The Phoenix Symphony has called off its entire 20-21 season – no chamber concerts, nothing online. No hope of any music before September 2021.

“Forgoing these performances is disappointing to our musicians, staff, board of directors and loyal patrons and friends, president and CEO Suzanne Wilson said in a press release. “However, this cancellation represents the safest and most prudent plan to ensure the well-being of the entire Symphony community.

“As stewards of this historic and beloved institution, our mission and responsibility centers on preserving our future and reuniting in Symphony Hall to celebrate our 75th Anniversary in the fall of 2021.” 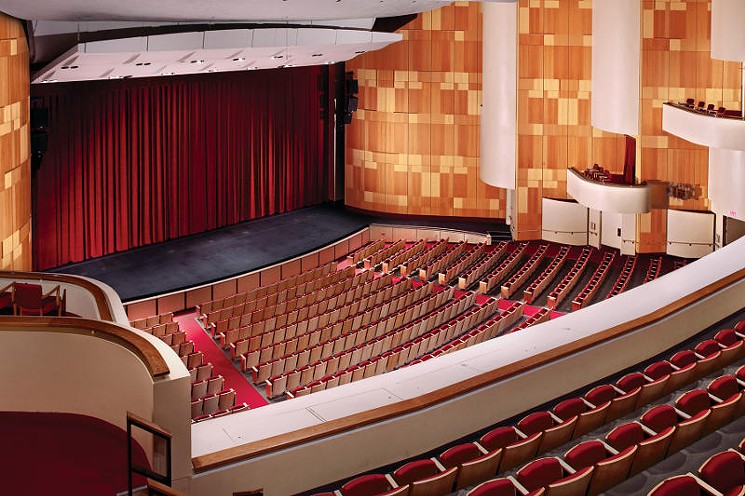