The indefatigable Leon Fleisher, who has died aged 92, may have been the greatest American Brahms interpreter.

As a Schnabel student, he penetrated Beethoven with ease and illumination, especially the G major concerto which he played as if Schnabel was listening outside the door.

He was an exemplary teacher.

He taught us how to cope with adversity.

He had his own way with Bach.

And he made Hindemith sound almost sexy. 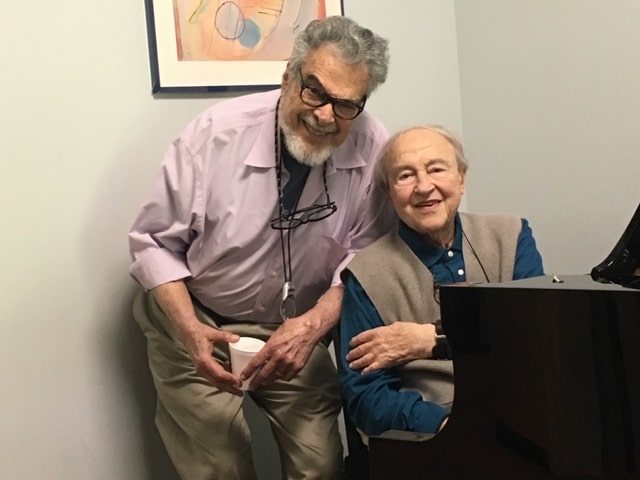