I learned my music at Patelson’s

…. Will never forget how one day a frightening, unhinged, and loudly aggressive man entered the store, and we were all taken aback, not sure what to do. Before anyone could phone the police, Joseph came down the staircase to see what the commotion was, and without any visible hesitation metamorphosed from a aristocratic, restrained, and meticulously mannered shop owner into someone like Muhammad Ali, storming towards the much younger intruder with arms waving in a menacing manner while shouting for him to get out, leaving all of us with mouths open in astonishment at his instantaneous transformation. Mr. Patelson had scared the Alfred Garrievich Schnittke out of the fellow who turned and hurried out… 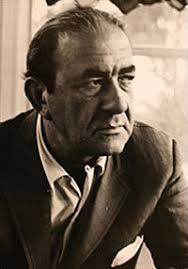