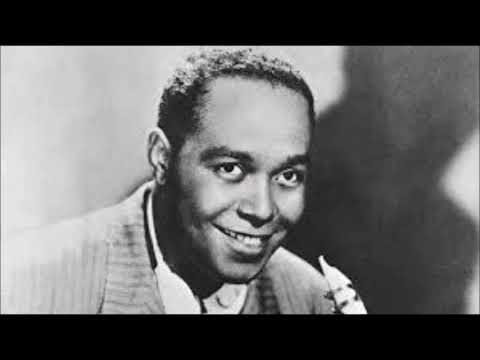 How Charlie Parker occupied my life

From the composer Michael Robinson:

It was an unforgettable and forever epiphany and transformation listening to a Charlie Parker recording of How High the Moon in tenth grade, retaining the song in my head simultaneously with the variations he wove, being particularly dazzled by Bird’s rhythms and technique. His improvisational genius took flight within songs by composers and lyricists of genius together with blues forms. Coalescing synergistically with his rhythms, Parker’s melodies within harmonies, timbres, phrasing, articulation, dynamics, and expression were all immortal revelations. Today, 29 August 2020, one hundred years since his birth, music remains inconceivable without his influence. Bird and Bach are forever cornerstones.

Lee Konitz, whose friends included Leonard Bernstein and Lennie Tristano, told me Charlie Parker was easily the most intelligent person he ever met. Charlie Colin recalled for me Bird’s childlike qualities, relating about the time the alto saxophonist enthusiastically played with flashcards creating the illusion of a movie while they rode on a train together leaving NYC. David Amram was so deeply touched by Charlie Parker’s friendship and encouragement, a day rarely goes by without recalling their time together.

« The Slipped Disc daily comfort zone (167): Gershwin, the man himself