The Italian composer Alfredo Casella was so smitten by Mahler that he wrote a second symphony in C minor and got the senior composer to agree to let him make a four-hand piano transcription of the 7th symphony.

After his death in 1947 Casella was almost completely forgotten – except by Glenn Gould. 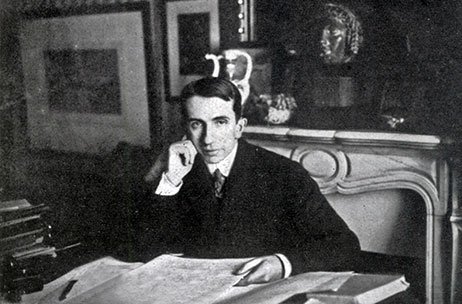