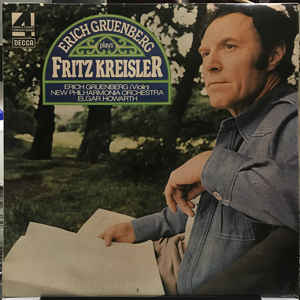 Death of a great British leader

We have been informed that Erich Gruenberg died yesterday at his home in Hampstead Garden Suburb, aged 95.

A Hitler refugee from Vienna, he studied at the Jerusalem conservatory and won the 1947 Carl Flesch competition in London, where he settled.

He was successively leader (concertmaster) of the Stockholm Philharmonic, London Symphony Orchestra and Royal Philharmonic Orchestra, but he was also a renowned soloist who made many recordings, including the ten Beethoven sonatas (with David Wilde) and quite a few contemporary composers, incuding the premiere of the Berthold Goldschmidt violin concerto. He was also a wonderful teacher at the Royal Academy of Music. 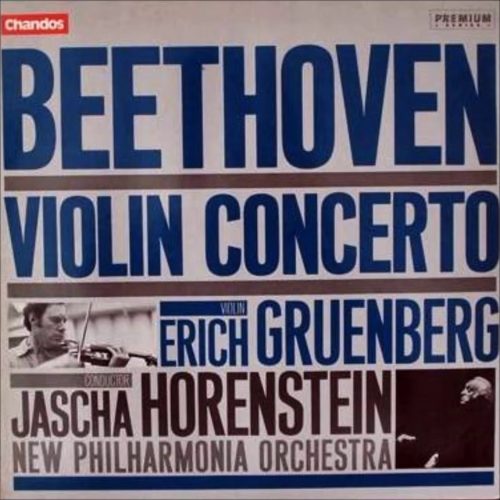 He is survived by his wife, Korshed Madan, and by two daughters, the pianist Joanna and violinist Tina, a member of the London Philharmonic. His passing marks the end of a momentous era for British music.

Lithuania shuts down its opera as Covid rises »