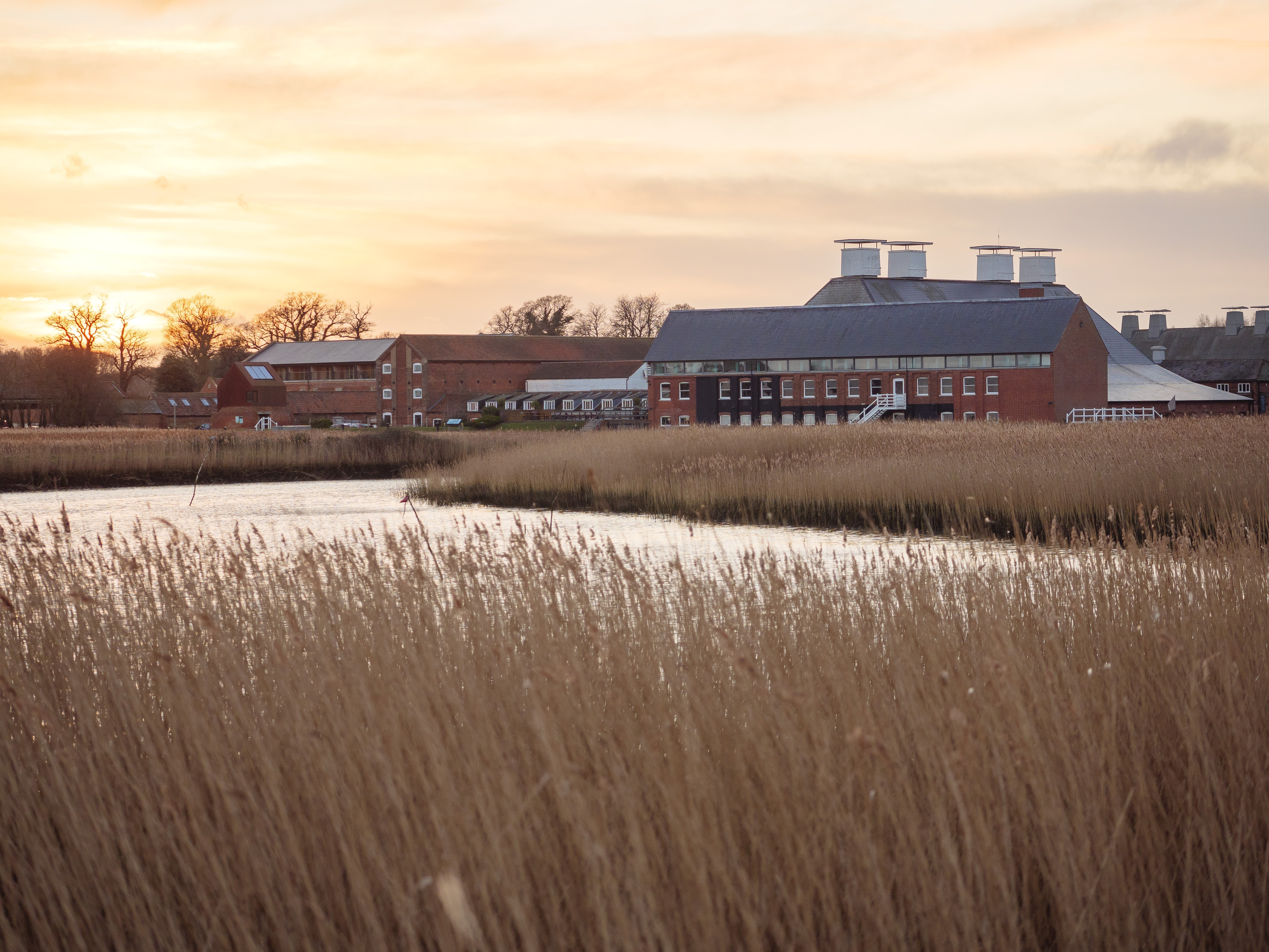 Just in:
Britten Pears Arts is thrilled to announce that it will host live music-making again in Snape Maltings Concert Hall from Friday 21 August, following the latest government announcement, becoming one of the first venues in the UK to return to regular concerts for a live audience.

Bringing together some of the musicians who would have performed during this year’s Aldeburgh Festival and Snape Proms, in addition to other star performers, Britten Pears Arts will be offering short concerts every Friday, Saturday and Sunday. There will be two performances per day (2pm & 7pm), as well as some free informal pop-up outdoor performances by local musicians throughout the summer.

The first weekend (21 – 23 Aug) will feature Chineke! Chamber Ensemble performing a programme of works by
Florence B. Price and Schubert (21 Aug); Violin Sonatas by Brahms and Franck from violinist Tasmin Little and pianist Martin Roscoe (22 Aug); a cello and a piano recital by Sheku and Isata Kanneh-Mason with repertoire by Beethoven, Bridge and Rachmaninov (23 Aug). Tickets for the first weekend go on sale on Saturday 15 August at 10am.

The second weekend will welcome songs and stories from singer and entertainer Joe Stilgoe; the London Philharmonic Orchestra strings conducted by Edward Gardner in works by Tippett and Thomas Adès, as well as Britten’s Serenade for Tenor, horn and strings with soloists Toby Spence and John Ryan and accordionist Samuele Telari performing JS Bach’s Goldberg Variations. The ticket on sale date will be announced soon. The programme beyond August will be revealed later in the month. 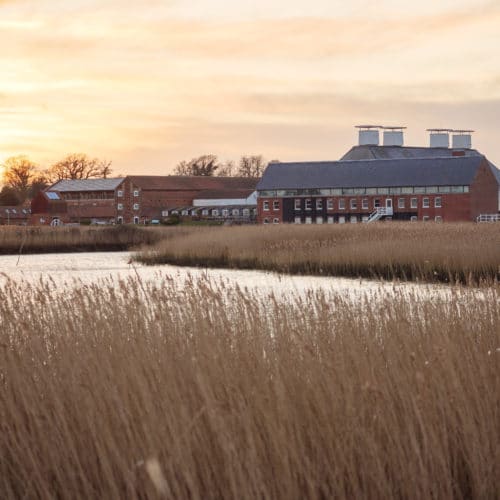