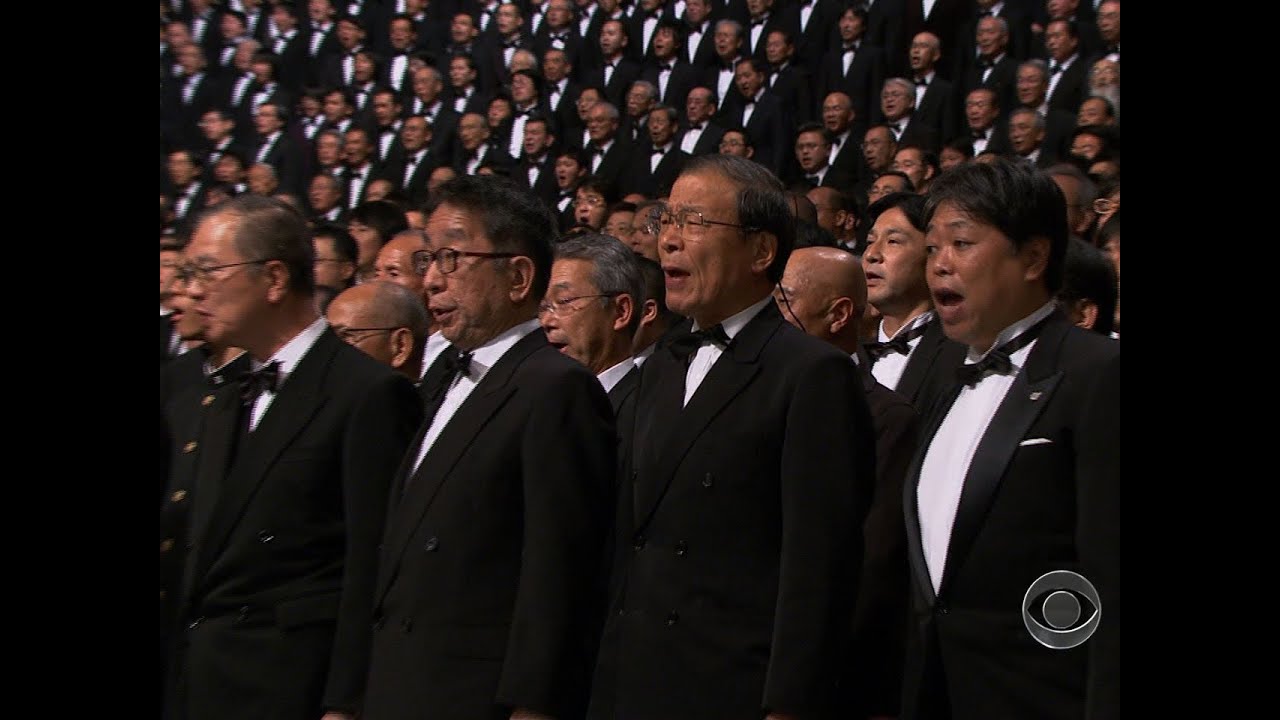 Beethoven’s ninth as never heard before

(See part 1 here and how to choose a Beethoven 9th here).

No sooner did the work exist than the world began wondering what it might mean beyond its music and words, what it signified for Germans as a nation and for humanity as a whole. The young Robert Schumann wrote that ‘with his Beethoven, the German forgets that he has no school of painting; with Beethoven he imagines that he has reversed the outcome of battles lost to Napoleon.’ Beethoven, in Schumann’s view, unlocks the fantasy German for whom history is a never-ending victory.

Richard Wagner, as a teenager, was overwhelmed: Beethoven’s Ninth Symphony became the mystical goal of all my strange thoughts and desires about music. I was first attracted to it by the opinion prevalent among musicians, not only in Leipzig but elsewhere, that this work had been written by Beethoven when he was already half mad. It was considered the ‘non plus ultra’ of all that was fantastic and incomprehensible, and this was quite enough to rouse in me a passionate desire to study this mysterious work. At the very first glance at the score, of which I obtained possession with such difficulty, I felt irresistibly attracted by the long-sustained pure fifths with which the first phrase opens: these chords, which, as I related above, had played such a supernatural part in my childish impressions of music, seemed in this case to form the spiritual keynote of my own life. This, I thought, must surely contain the secret of all secrets, and accordingly the first thing to be done was to make the score my own by a process of laborious copying. I well remember that on one occasion the sudden appearance of the dawn made such an uncanny impression on my excited nerves that I jumped into bed with a scream as though I had seen a ghost.

The symphony at that time had not yet been arranged for the piano; it had found so little favour that the publisher did not feel inclined to run the risk of producing it. I set to work at it, and actually composed a complete piano solo, which I tried to play to myself. I sent my work to Schott, the publisher of the score, at Mainz. I received in reply a letter saying ‘that the publishers had not yet decided to issue the Ninth Symphony for the piano, but that they would gladly keep my laborious work,’ and offered me remuneration in the shape of the score of the great Missa Solemnis in D, which I accepted with great pleasure.

Wagner went on to revise Beethoven’s score for an 1846 Dresden performance (his version has been recorded for piano and voices here), inaugurated his Bayreuth theatre the the Ninth in 1872 and published an analytical essay titled The Rendering of Beethoven’s Ninth Symphony. ‘Everything significant about this symphony comes from Richard Wagner,’ wrote Richard Strauss in his conducting score. The French composer Charles Gounod provoked a row by defending Beethoven’s original manuscript against Wagner’s amendments.

Gustav Mahler, who approved of Wagner’s changes, arguing that improvements had improved in efficacy and range since Beethoven’s time,  conducted the symphony in 1900 with 100 musicians and 500 singers in Vienna’s Musikverein – ‘carrying out Beethoven’s wishes,’ as he put in, ‘even in seemingly insignificant details and ensuring that nothing the master intended should be sacrificed or drowned ina general confusion of sound.’ He was fired soon after as chief conductor of the Vienna Philharmonic.

The symphony received its British premiere at the hands of Sir George Smart in March 1825, its French debut with Francois-Antoine Habeneck in March 1831. Hector Berlioz imagined himself conducting it on a ship on the high seas. Wagner inserted echoes of the Ninth in his opera, The Flying Dutchman. The Austrian socialist movement, taking its cue from Friedrich Engels’ passion for Beethoven’s fifth, staged concerts of the ninth performed by the working class. Nationalists blazoned the work as a token of Teutonic superiority. The Nazis ordered a performance of the Ode to Joy at the opening ceremony of the 1936 Berlin Olympics. Thirty-five years later, the Ode was adopted as the anthem of the European Union. At the fall of Communism, Leonard Bernstein conducted it amid the ruins of the Berlin Wall.

For reasons long inscrutable to the western mind, it became a fixture of New Year’s Eve celebrations in Japan, where it is known as ‘Daiku’ or ‘Big Nine’*. In December 2009 there were 55 performances of the Ninth in Tokyo alone, with choruses ranging in size from 6,000 to 10,000 voices.

The Japanese fascination with the Ninth apparently originated in 1914 with the capture of a German military garrison at Tsingtao in eastern China (Japan was on the Allied side in the First World War). Over the next four years, at a camp in Tokushima, German prisoners of war formed an orchestra. Ther guards were impressed by the ninth symphony and demanded peacetime concerts back home. By the 1930s Japan had several excellent professional orchestras, trained and conducted by Russian and German refugees, such as Klaus Pringsheim, Mahler’s former assistant in Vienna.

The New Year custom was started by a Polish-Jewish refugee Joseph Rosenstock, who conducted the Ninth on national radio on December 31, 1940 for the 2,600th anniversary of the creation of Japan. Someone, possibly Rosenstock, told the Japanese that there was a tradition at the Leipzig Gewandhaus to sound the symphony’s final chord one second before midnight. The myth appealed to Japanese sentiment and stuck fast. Rosenstock stayed on in Japan until 1946 when he got a job with New York City Opera. He is the true begetter of Japan’s New Year’s Eve traditions.A recent Tokyo recording by Masaaki Suzuki and the Bach Collegium Japan demonstrates significant stylistic deviations from the international norm, along with an irrepressible audience enthusiasm.

No other symphony in the entire western canon has obtained, for better or worse, such universal resonance. The separatists in Rhodesia used it as a flag of white supremacy. The Maoists sang the Ode in Chinese until Chairman Mao banned western music in the Cultural Revolution.

Penniless Jews in Polish ghettos sang it in Yiddish.

During the 2020 Coronavirus locked down, Egyptian musicians created a new realisation on Arab instruments.

There appear to be no barriers that this symphony cannot break down. But we are still no closer to defining an ideal performance.

More on this long-running quest tomorrow.

* Reader Kimiyo Watanabe points out:
You wrote ‘it became a fixture of New Year’s Eve celebrations in Japan, where it is known as ‘Daiku’ or ‘Big Nine’. It’s such a trivial thing, but I’d like to point out that in this context in Japanese, Daiku doesn’t mean Big Nine, but “Number Nine”. The pronunciation of both big and number (in this case) are the same and “ku” here means nine. And just “Dai-ku”, a little unusual way of pronouncing number nine, refers specifically to no other than Beethoven’s ninth symphony. Other composers’ symphony #9 you have to say, for example, “Mahler’s symphony dai kyuu-ban (ban is a counter word for serial number or turn/order)”, and as for Beethoven’s piano sonata, or violin sonata #9, “piano sonata dai kyuu-ban” or “violin sonata dai kyuu ban” respectively. This also shows how Beethoven’s Daiku has a special place in Japan’s culture.

« Rachmaninov wants a word in your ear