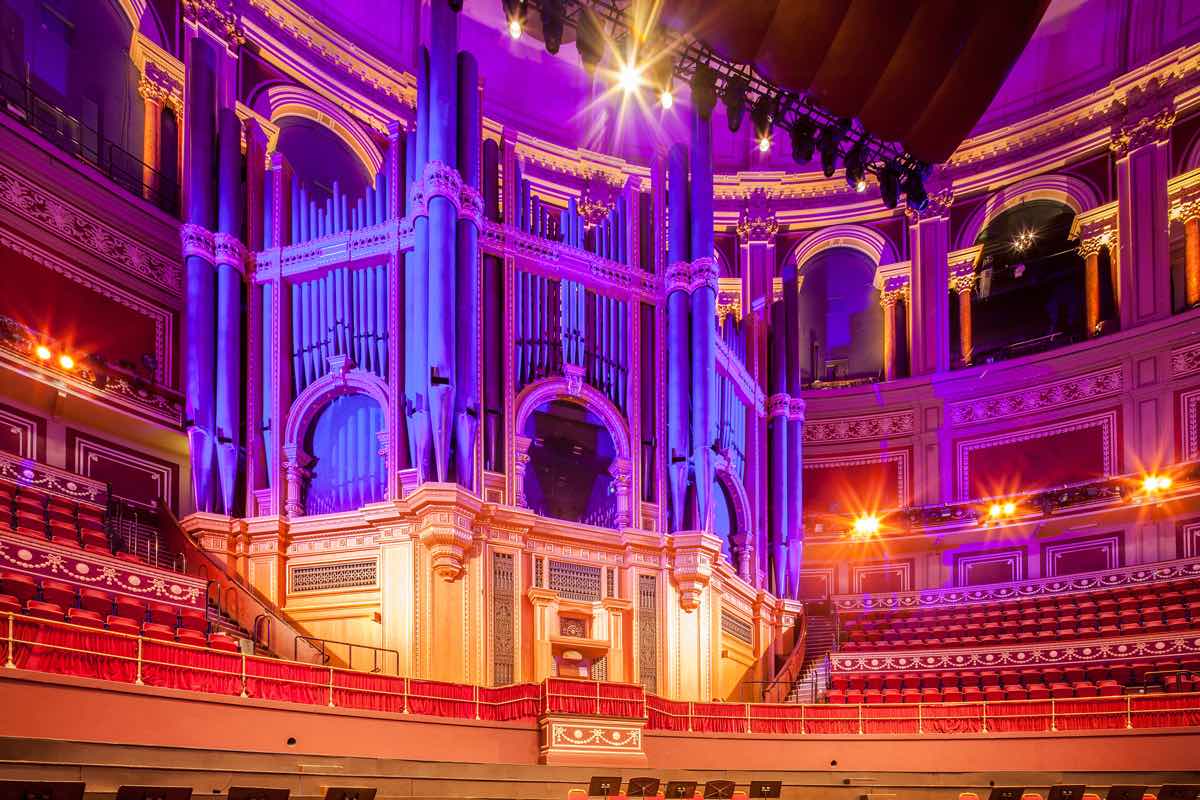 You have to read down to the sixth paragramph of the press release to discover that the new fillers in the short September Proms will be held in an empty Royal Albert Hall. Illusion triumphs over substance.

The headliner is a folk singer.

You want to know what happened to the Proms? 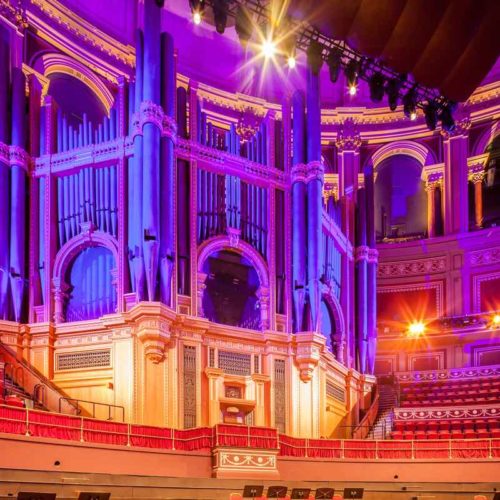 The BBC Proms are delighted to announce award-winning British singer-songwriter Laura Marling will be part of the live Proms this summer. Marling will be performing songs from her recently acclaimed, Mercury-nominated album Song for Our Daughter, as well as selected songs from her previous albums, in brand-new string arrangements by American multi-instrumentalist, arranger and producer Rob Moose. Laura will perform live at the Royal Albert Hall with pioneering string group 12 Ensemble, who have collaborated with everyone from The National to Max Richter on Sunday 6 September, broadcast live on BBC Radio 3 and BBC Four, and recorded for future broadcast on BBC Radio 6 Music.

Further artists announced today include British pianist Benjamin Grosvenor appearing with the Philharmonia Orchestra and conductor Esa-Pekka Salonen (Wednesday 9 September), organist Jonathan Scott who brings the colossal sound of the Royal Albert Hall’s organ back to the Hall in a recital of popular classical works (Saturday 29 August) and a programme of contemporary classical works performed by the London Sinfonietta to be announced (Tuesday 1 September).

The two weeks of live Proms include seven new commissions highlighting the Proms’ commitment to contemporary music. The opening night sees a new work by Hannah Kendall whilst Aziza Sadikova, Jay Capperauld and Gavin Higgins all have world premieres, in addition to the three commissions already announced by Thomas Adès, Andrea Tarrodi and Richard Ayres.

Whilst there will not be an audience at the Royal Albert Hall, every live Prom will be broadcast on BBC Radio 3 and for the first time ever, all live Proms performances will be visualised and available to watch via BBC Four (Thursday, Friday, Sunday) or live streamed on BBC iPlayer (Saturday, Monday, Tuesday and Wednesday).