The Russian dancer Nina Popva, star of American Ballet Theater in the 1940s and later the first director of Houston Ballet, has died in Florida of the pandemic. 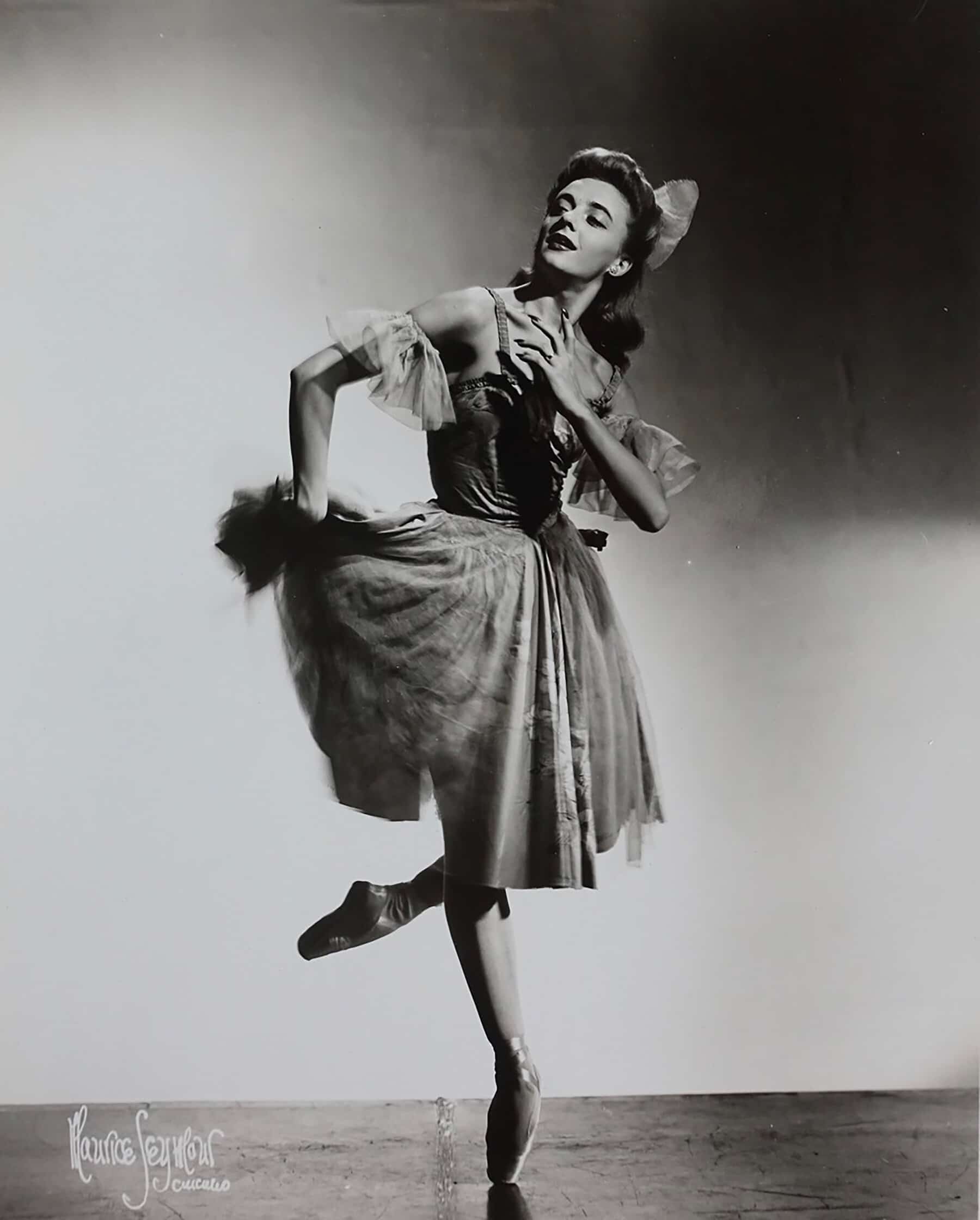