Mirga and Gergiev top the roster of CAMI conductors who will be left without an agent when the agency is shut down tomorrow.

Neither will struggle to find suitable new representation. 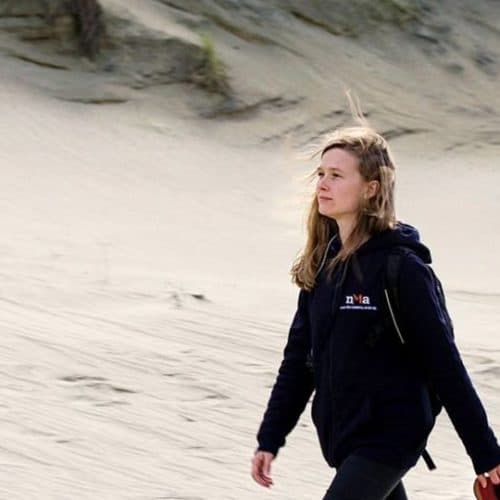 It’s the less starry ones who will suffere. Here‘s the conductors’ roster, on the last day of Columbia. It had 111 names in Wilford’s heyday.

Cami played a pivotal role in the organisation of classical music in America over the past 90 years. We’ll reflect on that later.