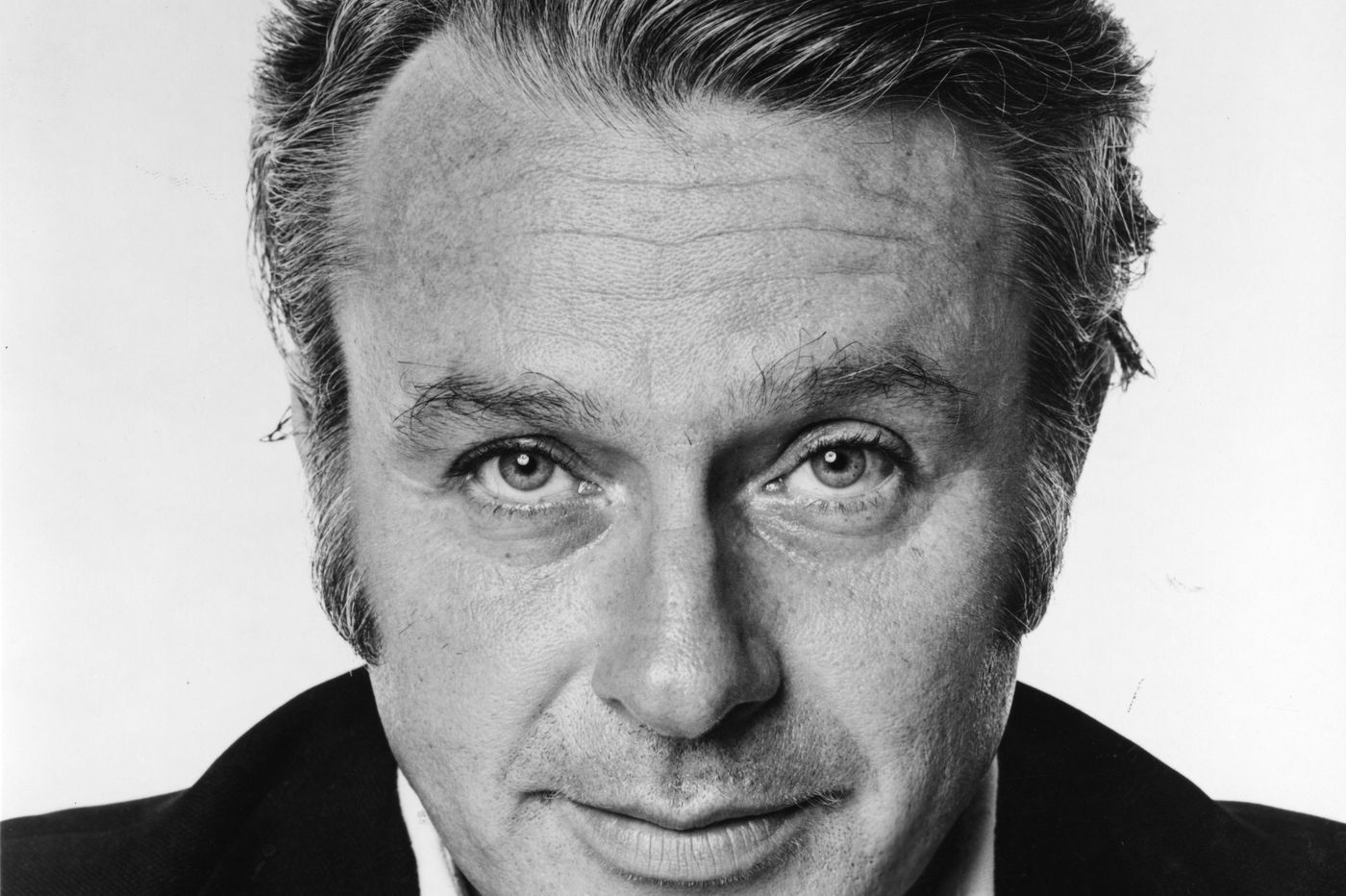 A Monteux conductor has died at 90

As a viola player in the Philadelphia Orchestra in the mid-1950s, he was encouraged by Pierre Monteux to take up the baton. Where other maestros of that era put on airs. Monteux forever searched for potential heris to continue the tradition. Neville Marriner, the most prominent of his discoveries, told me several times of Monteux’s personal humility and his devotion to continuity.

Kaplow was another who found fulfilment through the little Frenchman who, in 1913, gave the world premiere of The Rite of Spring. 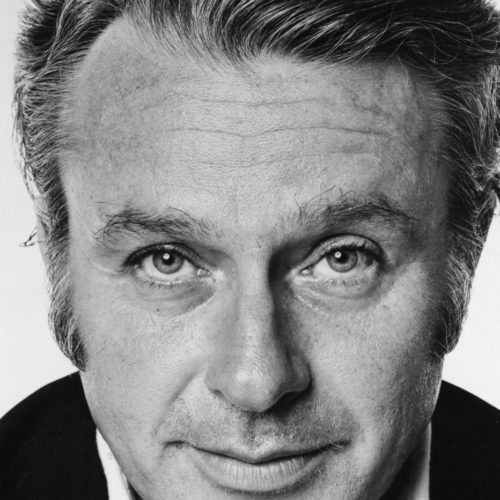 « I learned my music at Patelson’s