What are we missing? Richard Strauss

Message from the Havergal BrIan Society:

HBS President and Music Director of English National Opera, Martyn Brabbins, in collaboration with the London Symphony Orchestra’s Principal second violin David Alberman put together a group of string players from the London orchestras to undertake the first orchestral performance since the beginning of the lockdown. This performance of Richard Strauss’ Metamorphosen for 23 solo strings was captured for YouTube on behalf of Grange Park Opera and can be viewed below. Strauss, of course was the dedicatee of Brian’s Gothic symphony.

The performance was organised by Grange Park Opera. 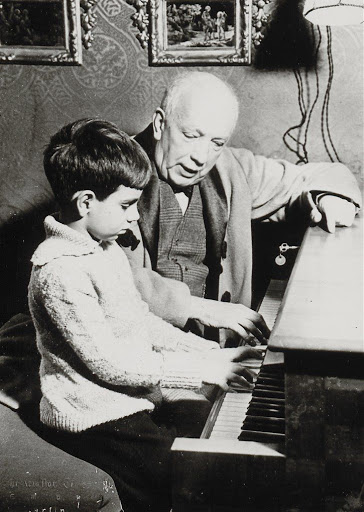