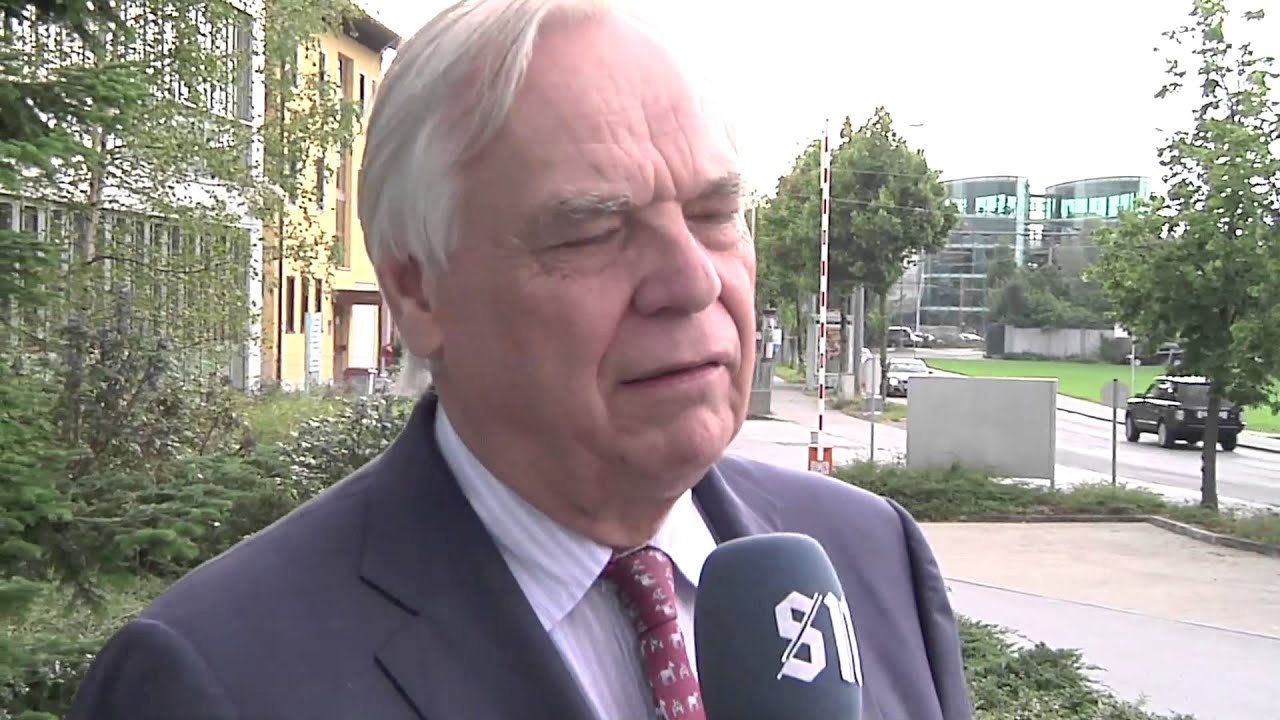 The tired old men who tie up the top concerts

The Florence Sovrintendente Alexander Pereira has issued a statement to Musical America, explaining why he hired James Levine to conduct at the Maggio Musicale. He said:

I always try to protect people that are demonized. Rightly or wrongly, that’s how I am. He [Levine] has been silent for such a long time, after contributing so much to music, and I think that the musical world needs to hear him.

1 Levine was not demonised. He was fired from the Met after a legal investigation verified long-standing claims of sexual predation. Two or three police forces had cases on file but were unable to press charges due to statutes of limitations.

2 Peter Gelb had been long urging the board to get rid of Levine, whose beat was now so unclear it drew protests from orchestra players.

3 Nobody needs to hear him. Levine is way past the end of his sell-by. There are at least 100 young conductors who could give a livelier account of the pieces he has been booked to perform at Florence and who might go on from there to greater things.

So why did Pereira hire Levine at Florence, and with such enthusiastic support from his music director Zubin Mehta?

Because Pereira, 72, and Mehta, 84, are living off old men’s memories. They’re part of a cabal that has carved up the best baton jobs for decades and are keen to protect one of their own. Levine will not add a single sale at the box-office in Florence, where he is long forgotten. All his name will do is create a fuss around Pereira as a power-broker. But it’s the wrong kind of fuss: the thrashings of a dying swan. 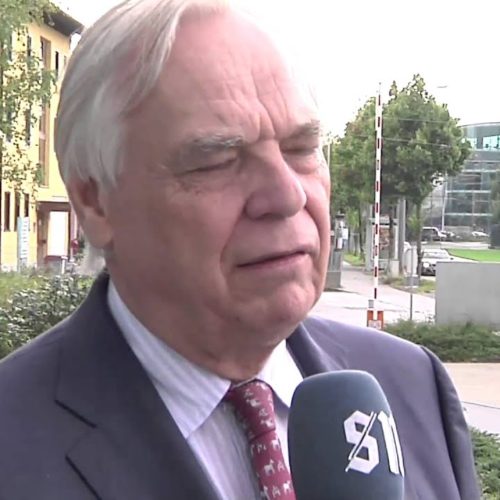 A tenor recounts his Covid losses »