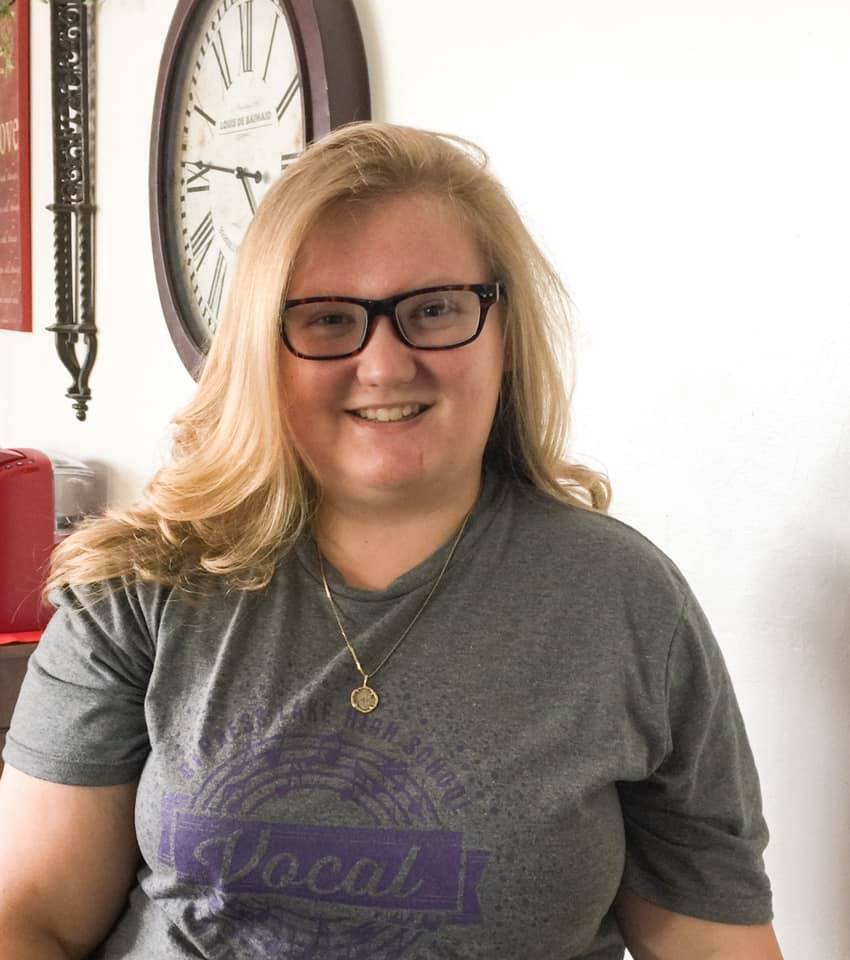 After a four-week lull in our weekly reporting, the grim toll resumed this week: 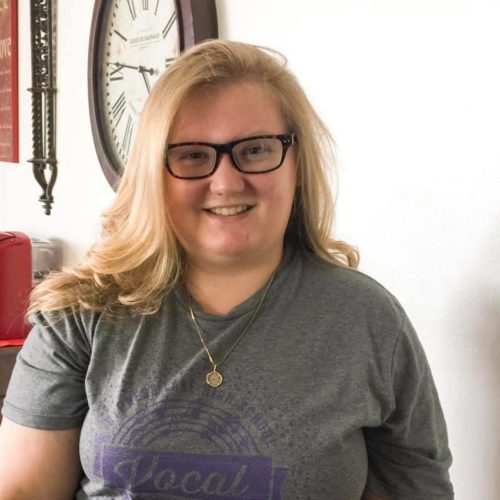 « The less tasteful side of Lang Lang