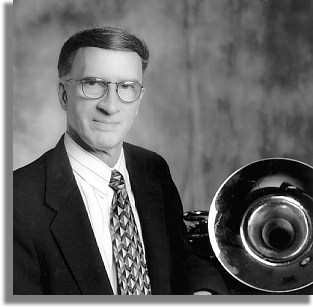 Michael Hatfield, principal horn of the Cincinnati Symphony for 23 years and professor of horn at Indiana University’s Jacobs School of Music, has died. A grateful student calls him ‘one of the finest gentlemen many of us have known’.