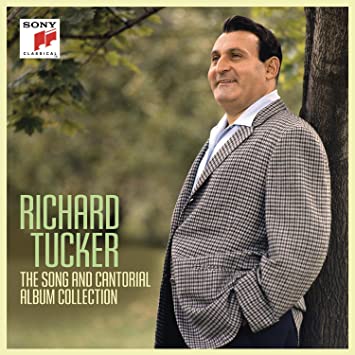 Richard Tucker’s son is fired from his foundation

In response to an outcry over anti-BLM comments that he made on Facebook, David Tucker has been sacked from the board of his father’s foundation for developing young singers.

The Foundation recognizes the need to find ways we can better apply core values of equality and inclusion across our organization and programs. We know that we can improve our auditions and awards process to create more equitable opportunities and increase diversity organization-wide. To this end, we are currently assembling a diversity advisory task force of artists and thought leaders to address these issues. We look forward to openly sharing our next steps and continuing to support the next generation of operatic talent. – Jeffrey Manocherian, Chairman, and Barry Tucker, President, Richard Tucker Music Foundation Board of Directors 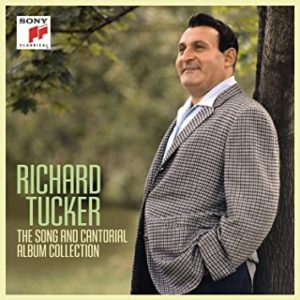