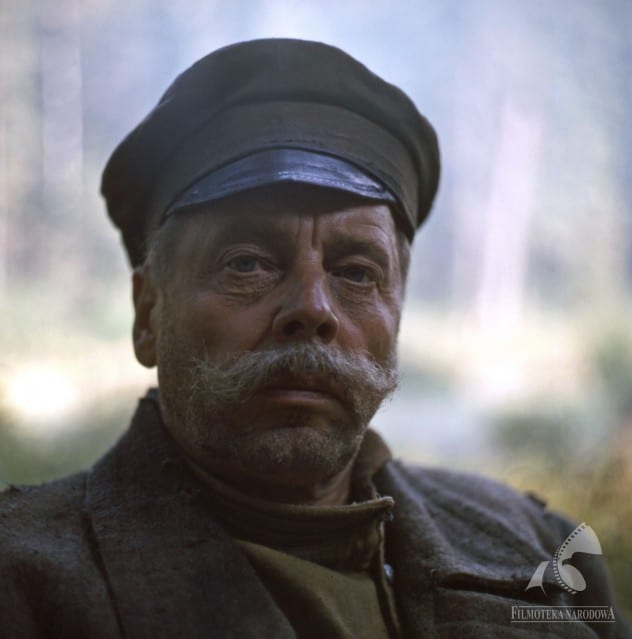 The Polish bass-baritone Bernard Ladysz, who performed in the premiere of Penderecki’s St Luke Passion, has died in Warsaw, a day after his 98th birthday.

He was a stalwart of Polish National Opera, its regular Boris Godunov. 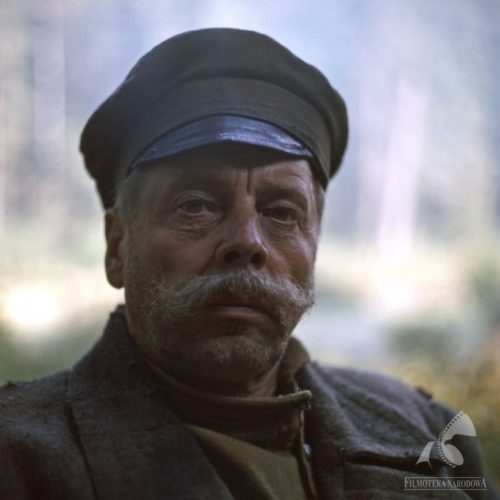 UPDATE: WE are further informed that he was:

1 the only Polish bas-baritone who sang with Maria Callas (after he won Vercelli competition in 1956) considering the fact it was, as you can imagine, hard to leave the iron curtain country without Communist Party membership (he was clean);
2 he was also an actor in movies by Andrzej Wajda (including Promised Land, 1975)  and other movies by  Konwicki and Hofman;
3 the tenor Wiesław Ochman who sang in Metropolitan, La Scala and recorded for DG described him yesterday as a voice of the century, comparing Ładysz with leading singers Ochman sang with in Metropolitan, Paris, Milan etc.