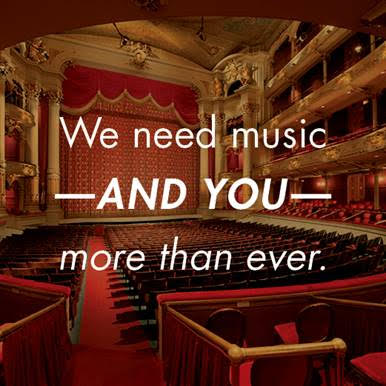 Launching in fall 2020, the Opera Philadelphia Channel will create a digital space in which artists can perform and explore, through a series of new commissions by visionary composers and dynamic performances produced for the screen. Annual subscriptions priced at $99 will be offered along with pay-per-view options for individual performances. The channel will be available for viewing on computers and mobile devices, and on TV screens via Chromecast and the Opera Philadelphia Channel app on AppleTV, Android TV, Roku, and Amazon FireTV.

Repertoire:
New presentations of David T. Little’s Soldier Songs and Hans Werner Henze’s El Cimarrón; performances starring tenor Lawrence Brownlee, including Cycles of My Being by Composer in Residence Tyshawn Sorey; and new digital operatic premieres throughout the season, all filmed for the screen.

Opera Philadelphia plans to return to the Academy of Music in spring 2021 with performances of Puccini’s Tosca. 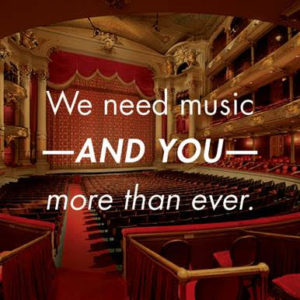 Now you can watch the Salzburg Festival anywhere for free »