The Spanish capital has an alarming rise in Covid infections and the threat of a new lockdown.

No new infections, says the theatre.

– Between July 1 and 29, 27 performances of La traviata were performed at the Teatro Real without a trace of COVID-19 among the members of the cast, chorus, orchestra, theatre staff or audience.

– A total of 22.000 spectators saw the opera, superseding the objective of a 50% capacity in the theatre for every performance.

– The meticulous safety measures implemented by the Teatro Real were followed without incident by the compliant audience at all times.

– With the last performance on July 29, the Teatro Real has succeeded in its exciting and very complex project. The 300 members of staff have shown extraordinary commitment and have worked in close partnership with the singers (four casts), the Coro y Orquesta Titulares del Teatro Real (the Chorus and Orchestra of the theatre), conductor Nicola Luisotti and stage director Leo Castaldi.

– The health safety protocol designed by the medical committee of the Teatro Real, with the participation of its “Prevención e Infraestructuras” teams, is available to any Spanish or foreign institution which requests it.

– So that Spain and the rest of the world could watch the first complete opera performed on stage after the obligatory lockdown period, La traviata was broadcast live and at no charge on MyOperaPlayer –the streaming platform of the Teatro Real- and on TVE (Spanish National Television).

– For the last two months the Teatro Real has been at work with the artistic team of Un ballo in maschera, the title to open the 2020-2021 season, so that the production can be carried out in compliance with safety rulings and by adapting the original scenography, costumes and stage direction to the new circumstances.

The Teatro Real reopens its doors to the public on September 16. 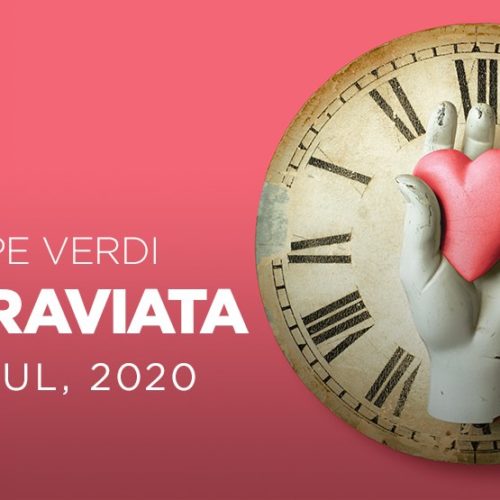