His piano, that is…. 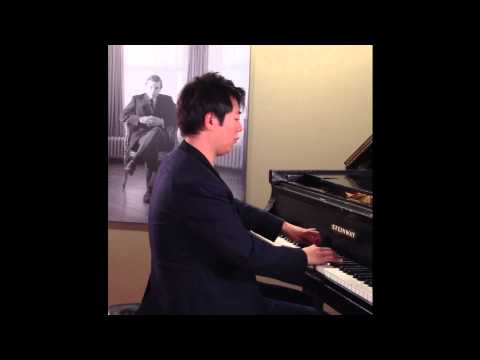