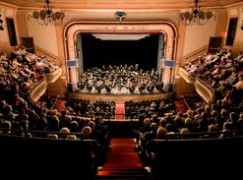 Is the symphony now a thing of the past?

When Christopher Rouse died ten months ago, aged 70, it seemed to spell the end of a line of American composers who placed the symphony at the heart of their art. And not just Americans.

Apart from Kalevi Aho and Leif Segerstam in Finland, David Matthews and Philip Sawyers in the UK and one or two Russians and Germans, composers seem to have given up on the symphony in the 21st century. The assumption is that audiences have lost interest. Is that really the case? In these COVID times, we have no way of judging except on record.…

And here (in Czech).

And here (with an extra Spanish angle) 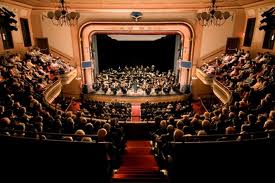