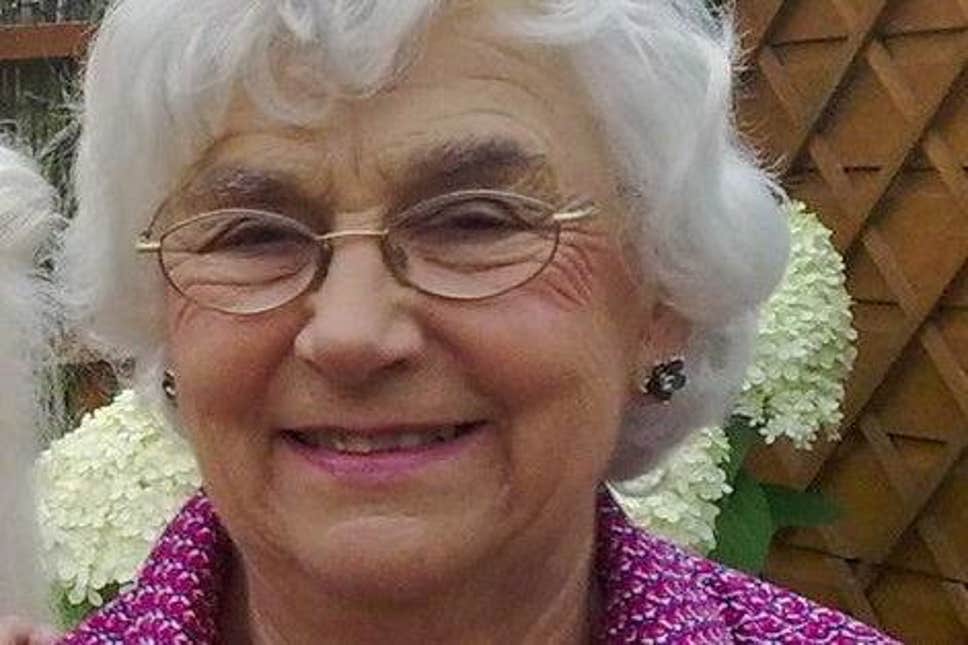 Rosemary Hill, 87, was assaulted from behind while walking in Reigate, Surrey, on June 21. She suffered head injuries and died in hospital five days later.

She is better known in the music world as the clarinetist Rosemary Few. She was married to the late horn player Ray Few and played at various times in the Yorkshire Symphony, CBSO, Lebanese National Symphony, Ballet Rambert and New Zealand Broadcasting Company Symphony Orchestra. She also had a long teaching career at Reigate Grammar, where Labour Party leader Keir Starmer went to school.

Ray Few was manager of the Royal Philharmonic Orchestra in the late 1960s. He was then appointed by the GLC to run concerts at Kenwood, Marble Hill, Crystal Palace and Alexandra Palace.

Their son, the cellist Jonathan Few, had moved in with Rosemary during the Covid lockdown.

This is an unspeakable tragedy in a quiet commuter town, not far from London.

Surrey Police said: ‘Detectives are continuing to investigate the assault that took place on Warren Road in Reigate at 5.40pm on Sunday, June 21.’ 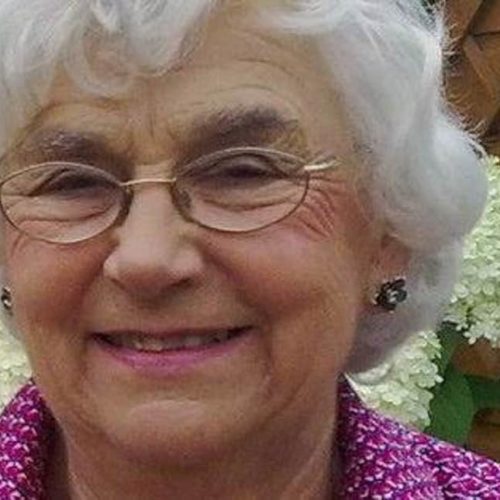 The tired old men who tie up the top concerts »