This is a lengthy interview that Gould gave to Russian television, which was dubbed over in Russian.

It has been restored with English words.

Richter, as you will hear, contradicted Gould on almost every point he made. 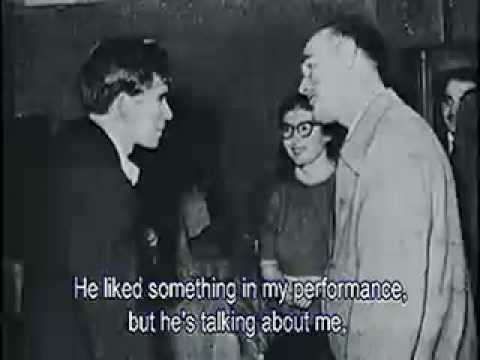