The deputy concertmaster of the Augsburg Philharmonic, Agnes Malich, has been subjected to bizarre disciplinary action after organising a campaign for cultural awareness and fundraising during the Covid shutdown.

Her boss, André Bücker, says that while he does not object to her initiatives, the fact that the concertmaster had announced cooperation with other institutions without consulting the theater management was a violation of her employment terms.

The two sides go to court on Monday. 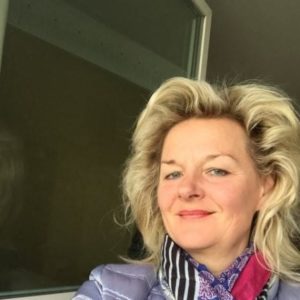 Agnes is being supported by the German Orchestras Association (DOV).