Franz Welser-Möst: I have 7 more years in Cleveland

The Austrian music director, who turns 60 next month, has been talking about his future, ahead of the publication of an autoiography.

He has some acerbic comments about certain opera managers and is bleakly realistic about the post-Covid future.

His one firm intention is to remain at the head of the Cleveland Orchestra until 2027, when he will be 67.

After that, who knows? 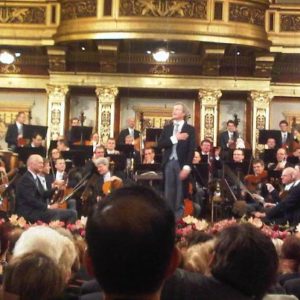