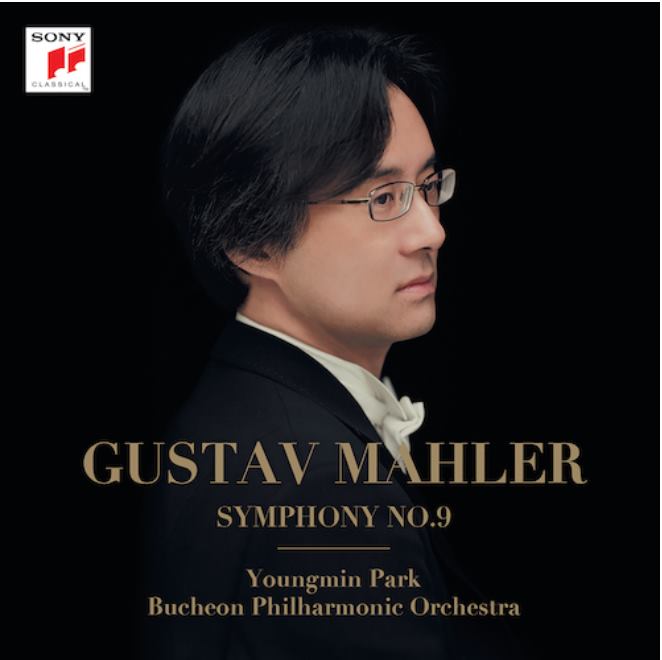 Youngmin Park goes rimless on a new release from Sony in Korea. 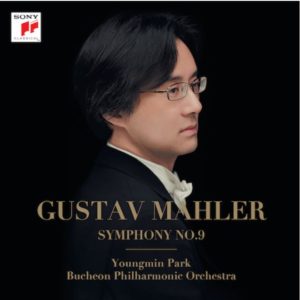