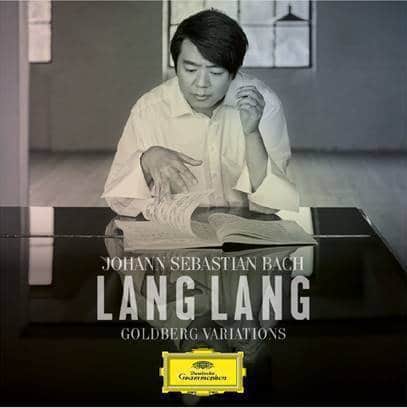 Curb your impatience: Lang Lang does the Goldberg Variations

DG are to release a twin-set in September, it was announced this morning.

Press release:
Pianist Lang Lang has conquered a musical Everest, realising a lifelong dream with his brand-new recording of J. S. Bach’s monumental keyboard work Goldberg Variations. Set for release on Deutsche Grammophon on 4th September, Lang Lang gives two complementary performances. The first was recorded in a single take in concert at the Thomaskirche in Leipzig, Bach’s workplace for almost 30 years and his final resting place; the second was made soon after, in the seclusion of the studio. The two recordings, purchased together as part of a super deluxe edition, make this a world-first simultaneous live and studio album release.

“I’m now 38 and, while that’s not old, I think the time was right for a new stage in my artistic development,” says Lang Lang. “I’ve moved into new terrain with the Goldberg Variations and really immersed myself fully in this project. My goal as an artist is to keep becoming more self-aware and more knowledgeable, as well as to keep offering inspiration to others. It’s an ongoing process, but this project has taken me a little further along the path.”

Lang Lang’s long journey into the heart of one of the greatest works in western classical music began with childhood lessons learning Bach’s music in his native China. He was just 17 when he played the Goldberg Variations from memory for the conductor and pianist Christoph Eschenbach, an unforgettable experience for both musicians. Lang Lang subsequently sought expert advice from leading interpreters of the composer’s music, conductor Nikolaus Harnoncourt and harpsichordist and early keyboard specialist Andreas Staier among them. 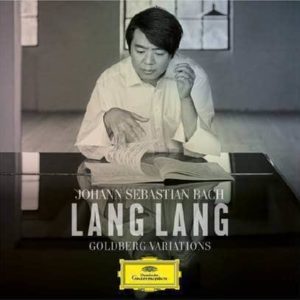