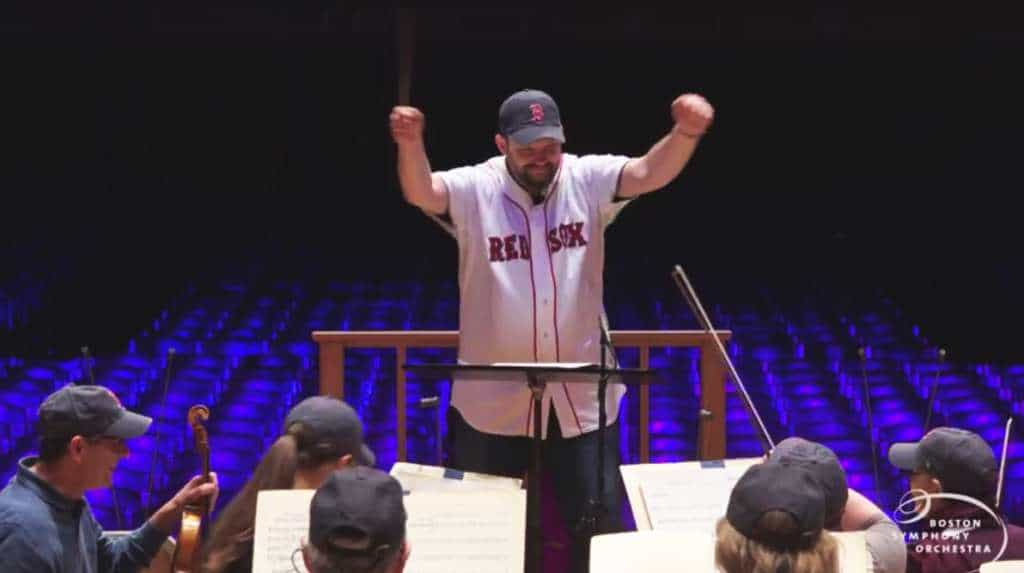 Statement by the BSO:

For the first time in its 139-year history, the Boston Symphony Orchestra will suspend its fall season of performances at Symphony Hall….

By the end of the 2020 calendar year, the Boston Symphony Orchestra will announce whether it is able to go forward with any live performances with audience in the winter and spring months of its 2020-21 Symphony Hall season, January 7-May 1.

Given the cancellation of in-person Boston Symphony Orchestra live performances with audiences, September 16-November 28, and the continuing uncertainty around the resumption of in-person performances in the winter and spring, the BSO will be suspending all patron subscriptions for the 2020-21 season. 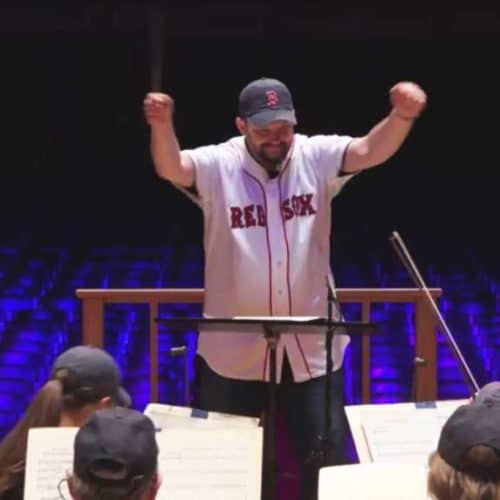 In other Boston news, the closure of Symphony Hall has meant the Handel and Haydn Society cancelling its conceerts. It has, however, renewed Harry Christophers for an extra season as music director.

“The decision to close Symphony Hall, while disappointing to all of us, is understandable. We in New England have seen over the past several months that, working together, we can reduce the spread of this dangerous disease,” said David Snead, President and CEO of the Handel and Haydn Society. “We are actively seeking new ways to bring performances of the utmost caliber to our audience in a safe setting. Whether that is online, or at a later date, we are committed to bring live music back to Boston.”

« Now you can watch the Salzburg Festival anywhere for free