Bestselling author: A novel about music is impossible

David Mitchell, author of Cloud Atlas and The Bone Clocks, tells the BBC: ‘Prose isn’t that good at describing music. After three or four sentences it becomes as intolerable as listening to someone else’s dreams.’

All right, let’s dispel his lamentable ignorance with a list of novels about music. 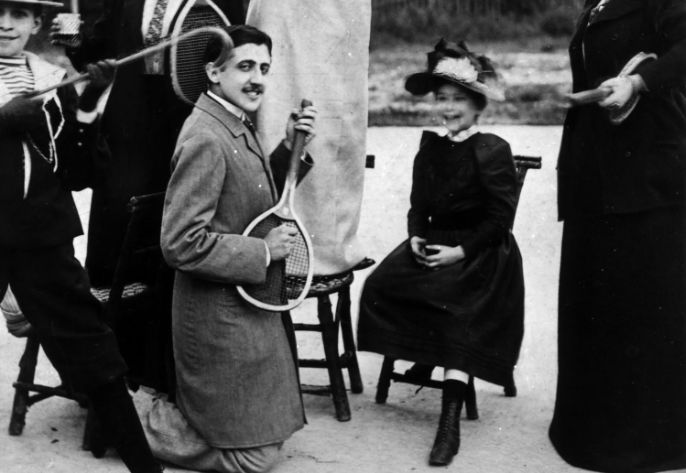 Care to add any more?