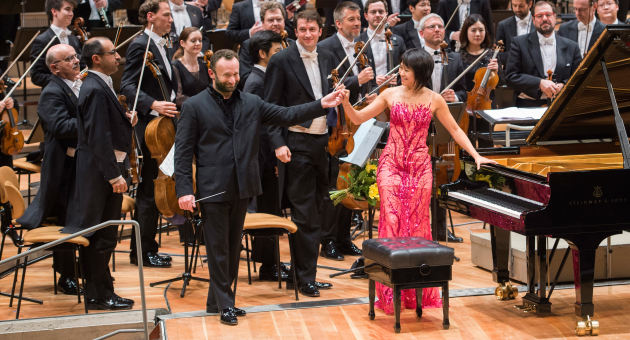 The Berliner Philharmoniker and their chief conductor Kirill Petrenko have been forced to cancel their US tour planned for November due to the ongoing restrictions on international travel caused by the corona pandemic and the closure of some concert halls in the USA.

It would have been their first US trip with Petrenko.

“We are already in dialogue with the promoters to catch up on the concerts planned in Naples,
Miami, Boston, Ann Arbor, Chicago and New York in the coming years. At the moment, such a
tour is unfortunately not feasible due to the current situation, and it would also be irresponsible
to stick to the original plans, however much this decision hurts,” said Andrea Zietzschmann,
General Manager of the Berliner Philharmoniker Foundation.