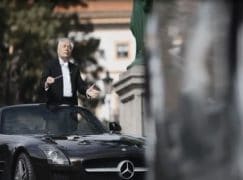 An orchestra piece I should have written

Richard Bratby has written a wonderful Spectator panegyric about the Royal Liverpool Philharmonic Orchestra, the oldest in Britain and, in Richard’s estimation, the ballsiest.

… the news that the RLPO has appointed a new chief conductor feels personal. How could it not? The RLPO was the first orchestra I ever heard — at that point, in the 1980s, reinventing itself under the dapper Czech Libor Pesek. Even then, the conductor of the RLPO was a public figure on Merseyside, whether he liked it or not (a regional TV presenter asked Pesek what he did on his days off. ‘I think.’ ‘What about?’ ‘Death’). Since 2006 Vasily Petrenko has been repeating the trick, cheerfully brandishing football anecdotes while hoovering up international awards for his recordings of Shostakovich and Tchaikovsky…. (read on here)

I have been meaning to write a piece like this ever since I first visited the orchestra – in 1987 I think – and was gobsmacked by its utterly ballsy and in-your-face interaction with a city of the most unexpected extremes, a city where a nighclub bouncer starts a conversation about Mahler’s 9th and a chief conductor writes a football column.

There’s only one Liverpool, and Richard’s got in first, dammit. Mind you, he grew up round there.

I’d better save my stories for the memoirs. Some of the protagonists are still alive. 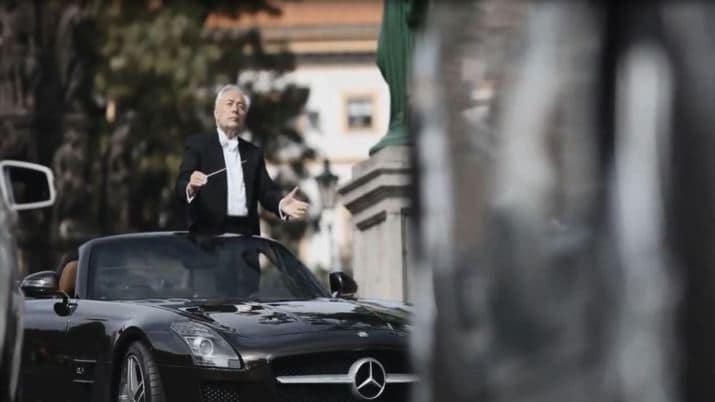