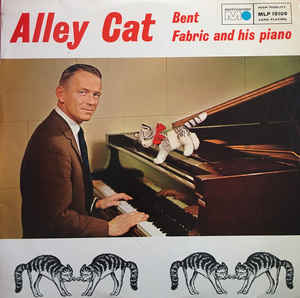 The Danish composer Bent Fabricius-Bjerre has passed away at a great age.

In 1962 his instrumental composition ‘Omkring et flygel’ was retitled ‘Alley Cat’ and sold a million copies, reaching #2 in the US charts and #1 in Australia.

The theme was used in several films, among them Duets (2000), starring Gwyneth Paltrow, and Imaginary Heroes (2004), starring Sigourney Weaver.

All you need is one flash of inspiration.

« Music lessons ‘may not improve a child’s education’

Why teach music? Because it makes kids enjoy school »