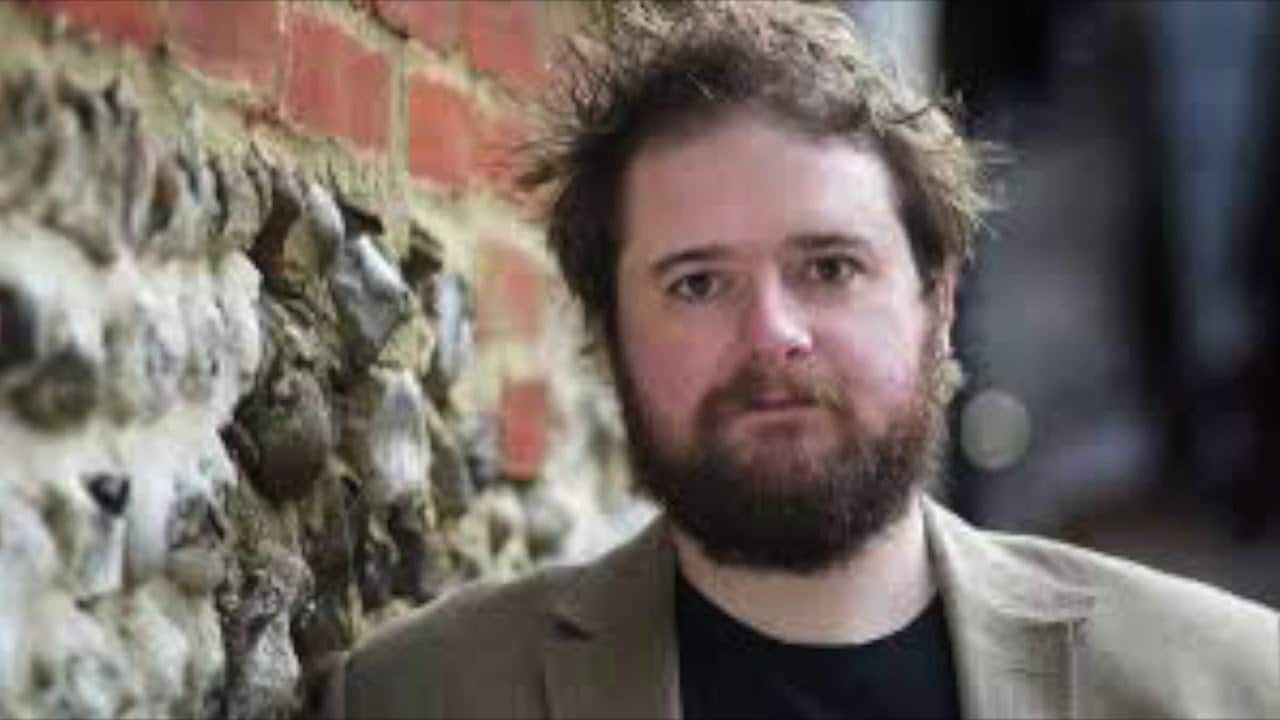 A tenor recounts his Covid losses 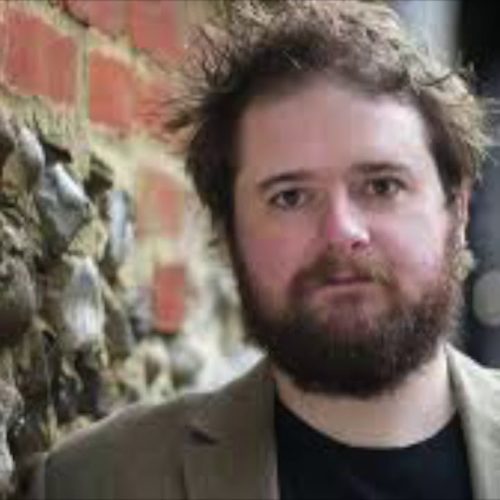 … I couldn’t sing for the first two months of lockdown. When it happened, I was six days away from the opening of a new production of Janacek’s Jenufa at the Royal Opera House, and then everything stopped. The rest of my season was completely wiped out too: recitals in New York, Hamlet in Amsterdam and residencies at the Wigmore Hall and Aldeburgh Festival. All vanished, and with it the prospect of payment. My first feeling was one of numbness; I completely lost my mojo. With nothing to prepare for, stuck indoors, I couldn’t find any joy in it at all. I’ve spent my whole life in music, and have been lucky enough to develop a career singing as a tenor in some of the major venues of the world. This was the longest break I’ve had from singing since I was eight years old….

Even though I’ve been lucky in my career to date, the situation could not be more precarious. I have no pensions, no savings – what little I had of the latter has been exhausted. The only supposed relief I’ve had is not having to pay the latest instalment of self-employment tax this month – but then, that payment was always reliant on the money that I was going to be getting in the spring….

After a few months of lockdown, I did come around to singing again. Having listened to Bryn Terfel singing some Schumann – Mondnacht from the Liederkreis, Op 39 – I rediscovered at least a little of my mojo. I was then asked to take part in the Wigmore Hall recitals organised with Radio 3, and I feel very lucky to have been involved. It was incredibly special just to be making live music again – even to an empty hall. And so now I’ve been trying to see what projects I can create on my own, or with colleagues and friends, and approaching small venues to see if it’s viable.

« The tired old men who tie up the top concerts