A pianist dies in Cairo

The Georgian pianist Elena Dzamashvili has died in Cairo.

She had lived and taught in Egypt since 1991 and was buried in Cairo’s Orthodox church today. 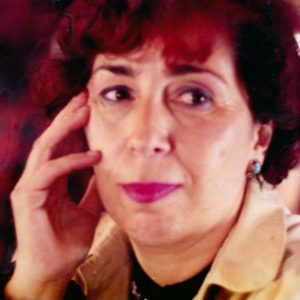