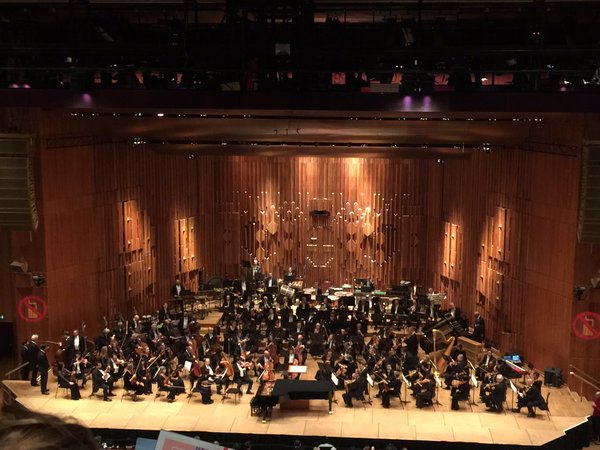 Why is the Wigmore Hall the UK’s only live provider?

In this week’s Spectator, Richard Bratby reviews ‘The musical event of the year’ – the Wigmore Hall lunchtime recitals that are played to an empty house and broadcast live on the BBC. It’s the only live music heard in this country for almost three months.

As Richard says: ‘Listeners were in tears. Comparisons with Myra Hess’s wartime concerts at the National Gallery did not seem absurd.’

But why was it only John Gilhooly’s initiative at the Wigmore Hall? Where were the state supported South Bank and the banks-supported Barbican? Was it beyond the wit of their idle staff to devise a Covid-era broadcast series?

And what about Classic FM and Scala Radio – why weren’t they relaying live music instead of exhorting listeners to relax and buy something?

And what of all those so-called entrepreneurial agencies and manager who keep lecturing the world on how to run music as a business?

Let’s not mince words: this has been an organisational falure on a massive scale for the whole of the classical music establishment.

Amid the siren cries for Government bailouts, let’s make sure that it’s the sustainable ones that get rescued.

« The Slipped Disc daily comfort zone (87): What music gives back