Ryan Bancroft, who is due to start as principal conductor of BBC National Orchestra of Wales in September, has just picked up a second job.

It’s artistic-in-association of the Tapiola Sinfonietta, in Espoo, Finland, starting a year from now. He will warm up as guest conductor during the coming season, when orchestras in Finland look likely to be a lot busier than those in Wales. 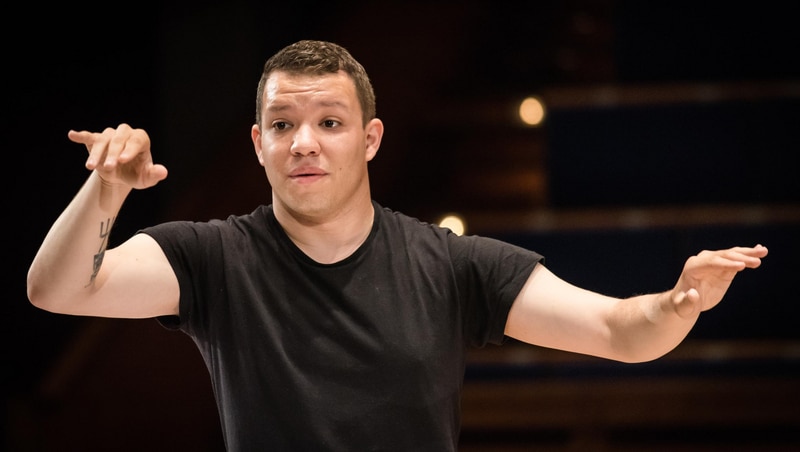