Vienna Philharmonic votes for no change

Daniel Froschauer (pic) and Michael Bladerer were reconfirmed for a second term at yesterday’s general meeting. They will serve as chairman and managing director for the next three years.

No surprise here. The duo have negotiated smoothly with the incoming regime at the Vienna State Opera and are looking ahead to regime change at Salzburg. The orchestra is the central unchanging factor in these upheavals. 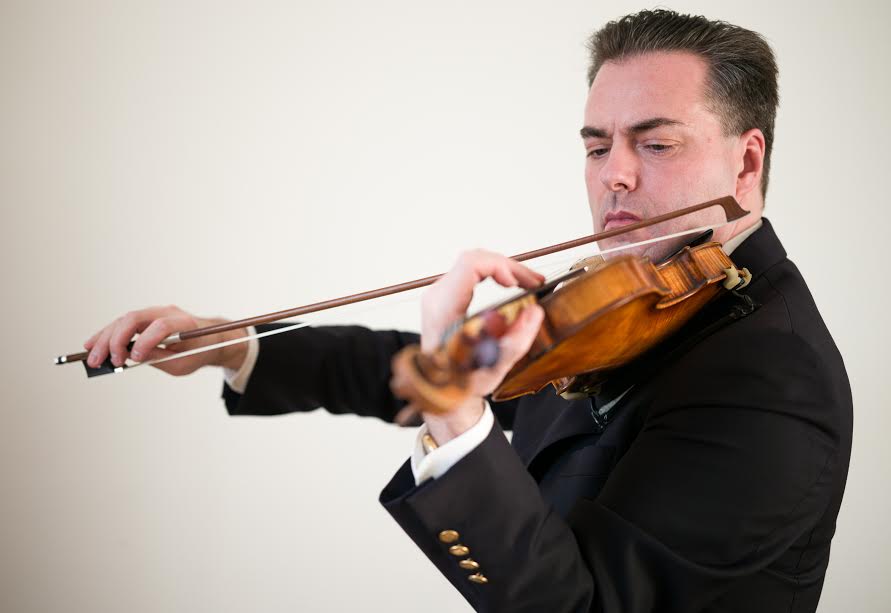