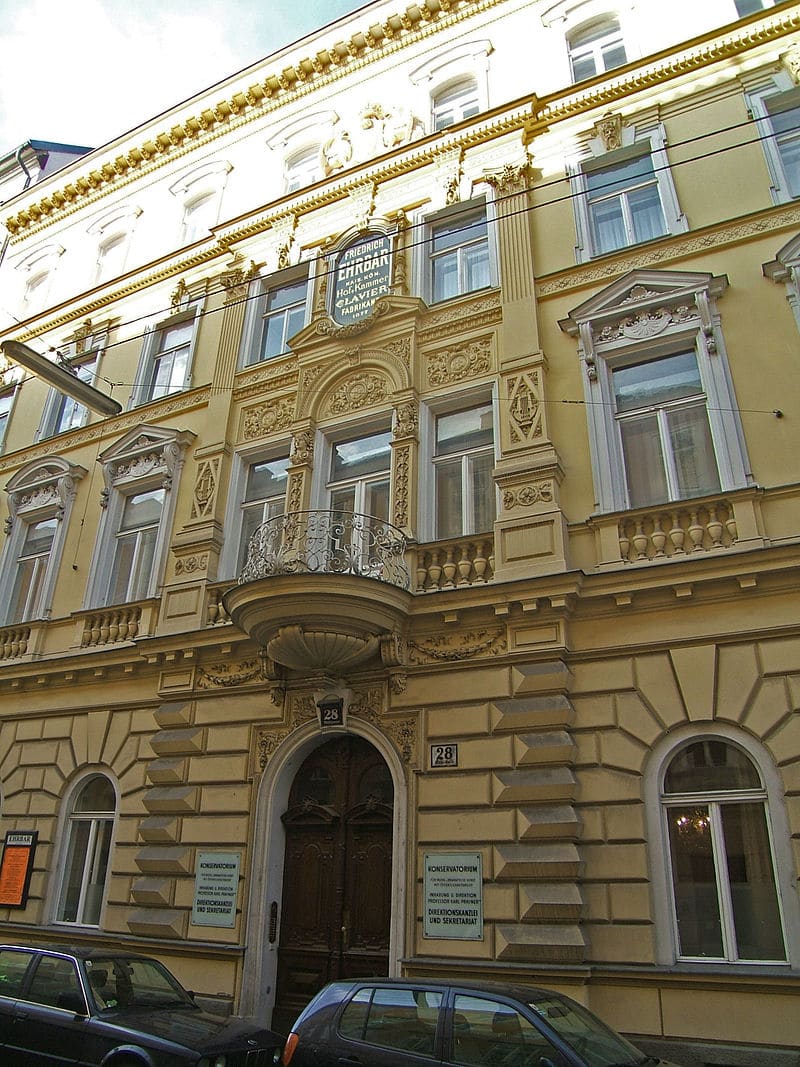 The privately owned Prayner Conservatoire, founded in 1905, has applied to the Vienna Commercial Court to go into administration. Kurier reports that 170 employees are affected.

The college teaches up to 900 students from 60 countries and employs some of Vienna’s finest musicians.

The owner attributed its downfall to the effects of Covid-19. 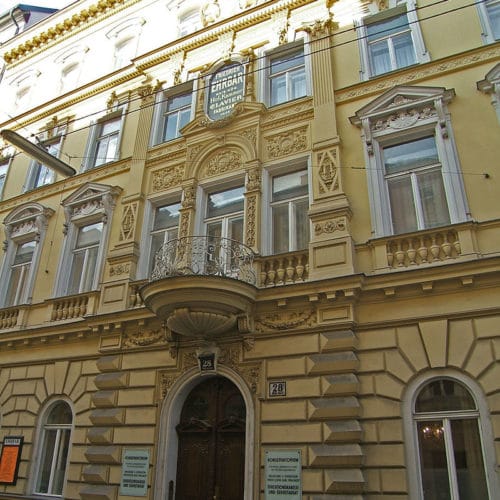 Sudden death of an organ star »