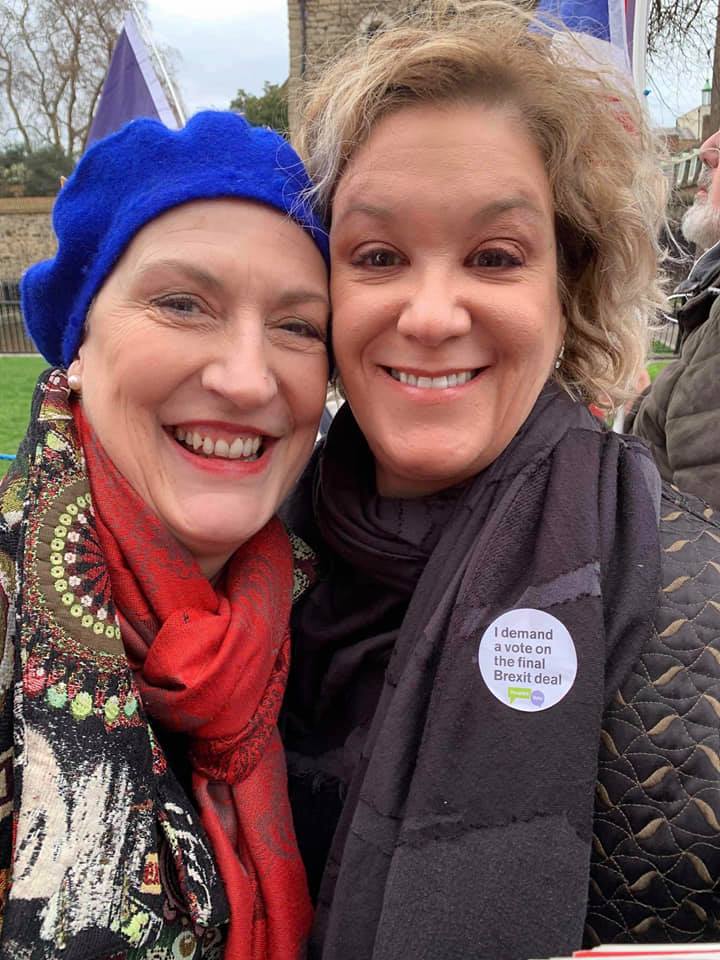 UK opera singers tell Government: We are the worst affected

Sir, Professional British singers have a world-leading reputation, and along with our colleagues in the performing arts we are the heartbeat of British culture. The music industry contributes more than £5 billion a year to the UK economy, and exerts enormous “soft power” globally.

Public Health England directs that singers (and brass and woodwind players) remain at least three metres apart. This means that we are the worst-affected group of musicians. As a result we are failing to survive financially. Our institutions are closing, performers are unable to earn an income and we cannot foresee a time when audiences will return to concert halls and theatres in sufficient numbers to provide a meaningful and successful box office. Our lives are literally at a dead stop and it is terrifying. We urge the government to show its pride in British culture by supporting all of us in our time of need. 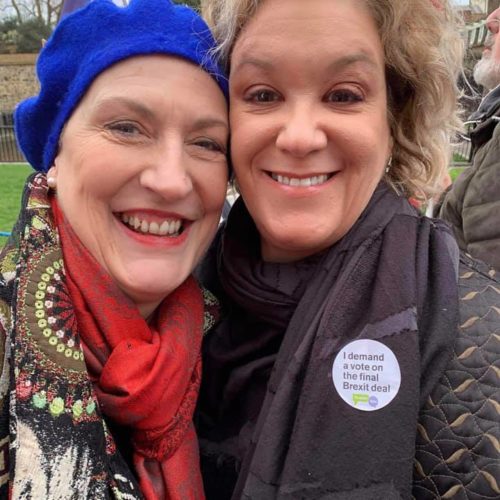 Was Mahler right to change what Beethoven wrote? »