The composer and photographer Andrei Schnittke has died suddenly in Hamburg, reportedly of a heart attack.

He migrated with his parents to Germany in 1991 and worked with his father Alfred on film music and the opera, Faust. Later, he focussed on photography and had exhibitions of his work in several countries. He leaves a child and a grandchild.

Alfred Schnittke’s music needs to be heard a lot more. 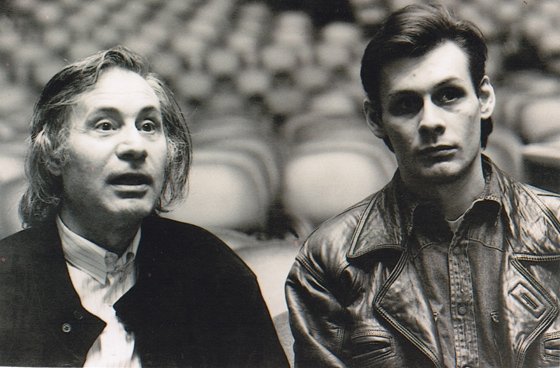