The Slipped Disc daily comfort zone (99): Not your everyday Sondheim

How come I never heard this before? 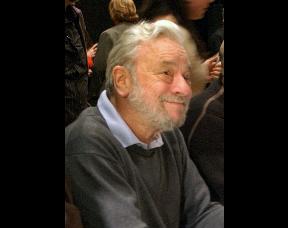