Sudden death of an organ star

We have been notified of the death of Jane Parker-Smith, a formidable British organist once called ‘the Martha Argerich of the organ’. Jane died at the Chelsea and Westminster Hospital. She was just 70.

Jane studied in Paris with the legendary blind organist Jean Langlais and made her BBC Proms debut at 22.

She made numerous international tours and many recordings.

Her death comes two months after that of Jennifer Bate, her close rival. It is a very sad loss. 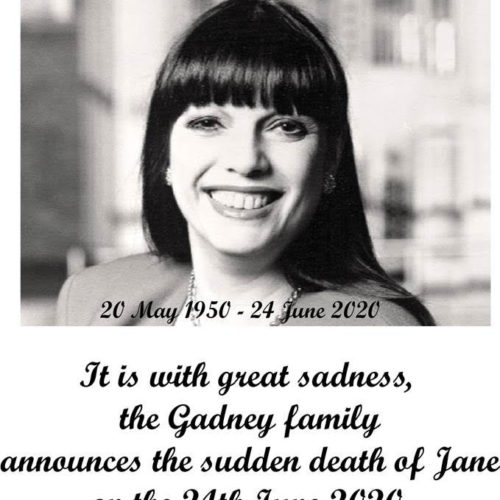