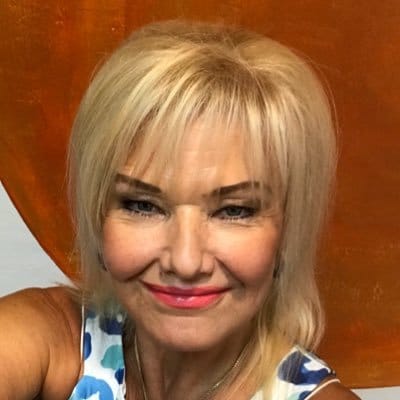 A Finnish businessman Jon Hellevig was found guilty in 2017 by a Helsinki court of threatening behaviour towards the opera singer Karita Mattila after she publicly refused to perform with the Putin conductor Valery Gergiev.

Hellevig, a prominent Putin progragandist, had called on his followers to threaten Mattila with mass rape. He received a suspended sentence.

Hellevig’s death has now been reported in Moscow. No cause has been given. Two weeks before he died, he posted this message on Vkontakte: ‘I believe that there is a plot, within the framework of which the Russian government would try to kill me and blame the death of COVID-19 disease.’ 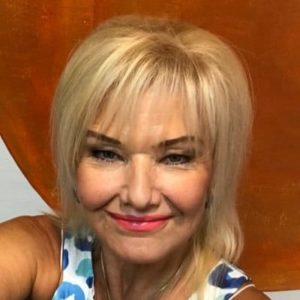 « A good time to break a good cellist