We’ve just been made aware of this phenomenal performance of a Mozart symphony led by Patricia Kopatchinskaya from the violin, a couple of weeks before lockdown. 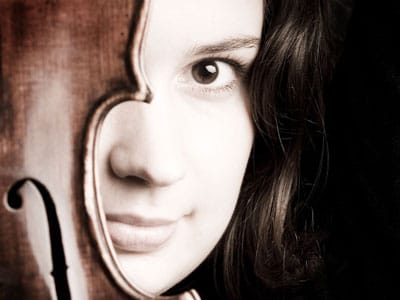 You will either love or hate it.