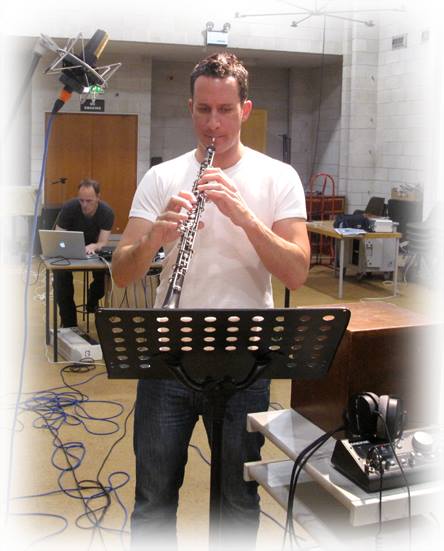 Oboist is banned by Musicians Union

The Musicians Union has expelled the oboist Dominic Kelly, one of London’s leading orchestral fixers, after complaints of sexual harrassment by fellow-musicians.

Kelly denies the allegations and maintains that the decision against him was unlawful and unfair. He is now considering an appeal to the Supreme Court.

Kelly is managing director of the English Session Orchestra, which comes together for film, advertising and other commercial sessions. He was banned by the MU as an ‘approved contractor’ for 10 years in 2018. Kelly went to court to challenge that decision.

The Court of Appeal upheld his suspension this week.

Specifically: the Court of Appeal upheld the Employment Appeals Tribunal decision that complainants could raise complaints over 28 days but it did not adjudicate on the substance of the decision by the Musicians’ Union, or its process.