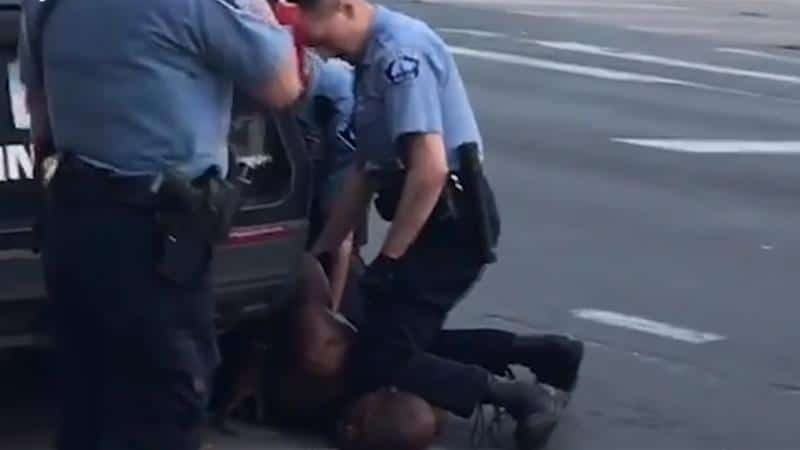 Music school’s response: Every concert will feature an African-American work

From the President of the Manhattan School of Music, James Gandre:

As a follow-up to the message that I sent to you yesterday regarding the recent convergence of horrific racist events in this country, and in the interest of taking Martin Luther King, Jr.’s words to heart and not sitting “idly by,” we can take action in various ways and today I am announcing a commitment that MSM is making: For the upcoming 2020–21 academic year, all performances will feature work by African American creators or those from the African diaspora.

As part of MSM’s Cultural Inclusion Initiative, formally launched last year and led by Chief of Staff Alexa Smith, we have been working on, among other initiatives, a policy relating to a markedly broader and more culturally inclusive curriculum and performances. Provost Griggs has led those discussions and that new policy will be announced by Dr. Griggs and me no later than at the conclusion of the upcoming fall semester.

The legacy of racism and hate that is tragically sewn into the fabric of America is centuries long, and, sadly, recent events are anything but anomalous. We are engaged collectively in the long climb out of hatred, fear, and ignorance, one that is consistently marred by what sometimes feels like an endless slide backwards after some progress.

Among his many other words of wisdom that still echo in our ears and our hearts, King also said these: “Let us realize the arc of the moral universe is long, but it bends toward justice.” I hope that each and every one of us in the MSM Community continue to take those words to heart and that we all play an individual role in that necessary process toward inclusion of all.

« Death of a brilliant harpsichordist and voice coach

Breaking: Berlin will stage Rheingold next week in car park »