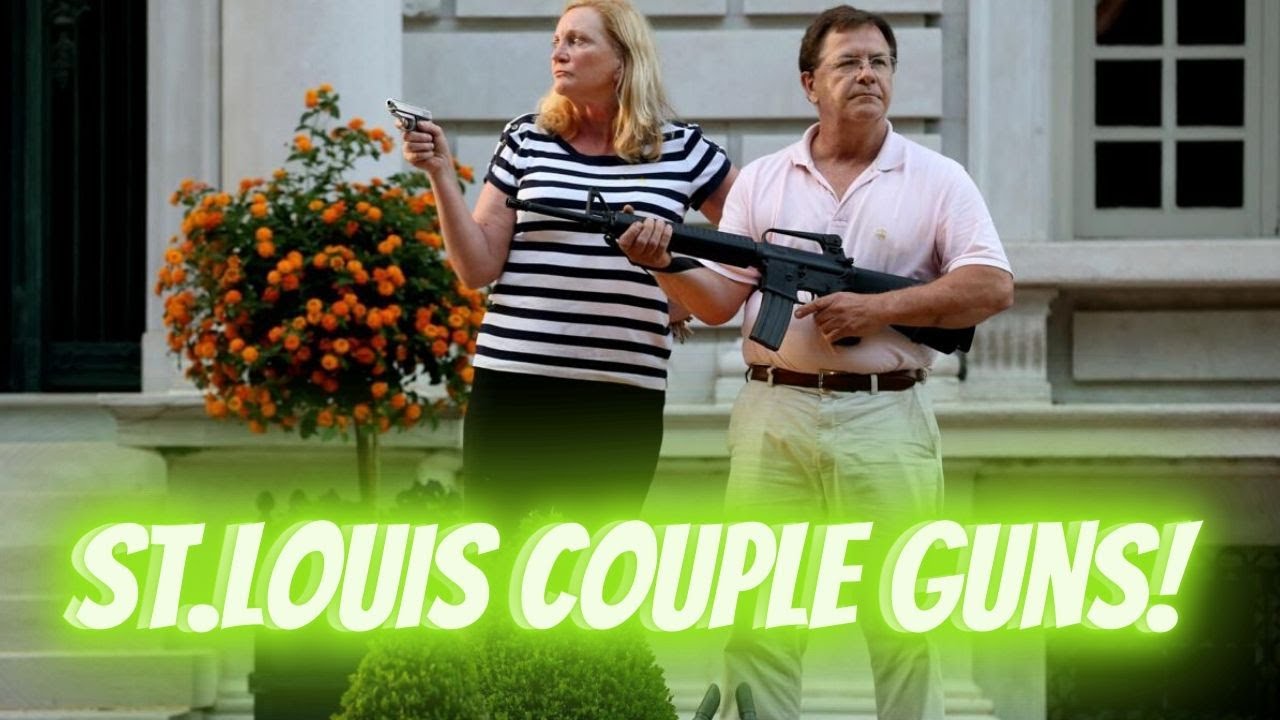 Leonard Slatkin, who has made his home again in St Louis, Mo., is appalled at its state of race relations. He has written this article for the Wednesday edition of the St Louis Post-Dispatch:

What happened to my city? by Leonard Slatkin

It was supposed to be a return to the civility associated with the Midwest, where people are hospitable and welcoming. St. Louis is the place where most of my happiest days have been spent. Sure, there have been troubling incidents in the past, and dangers continue to lurk as we wend our way through Coronaland. But few had personal impact until June 28, when two incidents within hours of each other caused notes of shock to drown out the music that makes up my life.

It began when I heard from a dear friend, whom I did not realize still lived in St. Louis. He wanted to come over to my house and drop off a couple of CDs. Because I am now at an age and state of health that requires me to exercise extreme caution, I do not let people inside. They are instructed to leave items on the porch, and my wife and I have a device that will let us know that someone is at the door.

Did I mention that this friend is black? Not that it made any difference to me, but it sure did to him. He said that he would have a white man drive him to my rather quiet, slightly suburban, abode. I did not understand this, as my neighborhood is peaceful. My friend then said something that completely took me by surprise.

“My concern is being stopped by the police.”

I do not think I have yet recovered from that statement. In all my life, this is something that I had not even considered and, given the stench from the current atmosphere in our country, sadly, I now understand. We have become so self-centered that even the most well-intentioned of us do not stop to put our feet in others’ shoes.

A heaviness overtook me, just because a friend was having to take a precaution that had been unthinkable to my naïve brain and soul. This is no way for decent people to live, and it was occurring in my own little safety zone.

Meanwhile, just a couple miles away, another terrifying event unfolded a few hours later. When I left St. Louis, after a twenty-seven-year residency, my house was on a somewhat secluded street called Portland Place. Our domicile was modest in comparison to several of the mansions that lined the avenue. Nothing untoward ever occurred.

But that changed last night.

According to the St. Louis Post-Dispatch:

As protesters made their way to Mayor Lyda Krewson’s home on Sunday night, demanding her resignation, they marched and shouted along private Portland Place. They were met by a couple pointing guns and telling protesters to get away.

The background is that on Friday, the mayor read the names of people who want to defund the police department. She lives on the adjacent street. 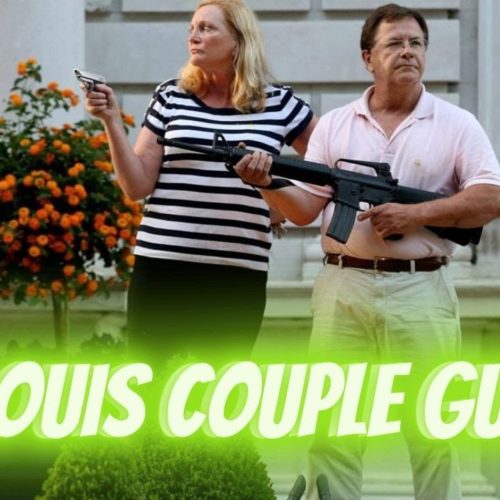 My former residence was five houses down from where the gun-toting couple was pointing toward the mostly mask-wearing group. It is not my place to get into a discussion of 2nd Amendment issues or the right of assembly, but the very idea that this episode took place shakes me to the core. And it should trouble each and every one of you.

Neither incident is acceptable. We should not be a society that lives in fear. If you have a point to make, use words. Right now, I cannot make music, but if I could, I would focus on works of reconciliation—sounds that uplift the spirit and do not sow discord in our troubled world.

St. Louis, stop it! Be the home of leaders. Be the place that I remember, one that had progressed and that did not want to look back. Be a beacon for business and commerce. Be a place of culture in all forms. Let discontent be discussed, not fought over. Think of others and try to understand all points of view. Isolationism does not become this region.

Four generations of Slatkins have called this city their home. From my grandfather, who settled here to escape the oppression in Ukraine, to my son, who was born here, each of us holds St. Louis close to our hearts. Today it is up to each of us to make this a place of welcome. The gateway to the west is also the home for all.

The Slipped Disc daily comfort zone (107): When will it shine again? »