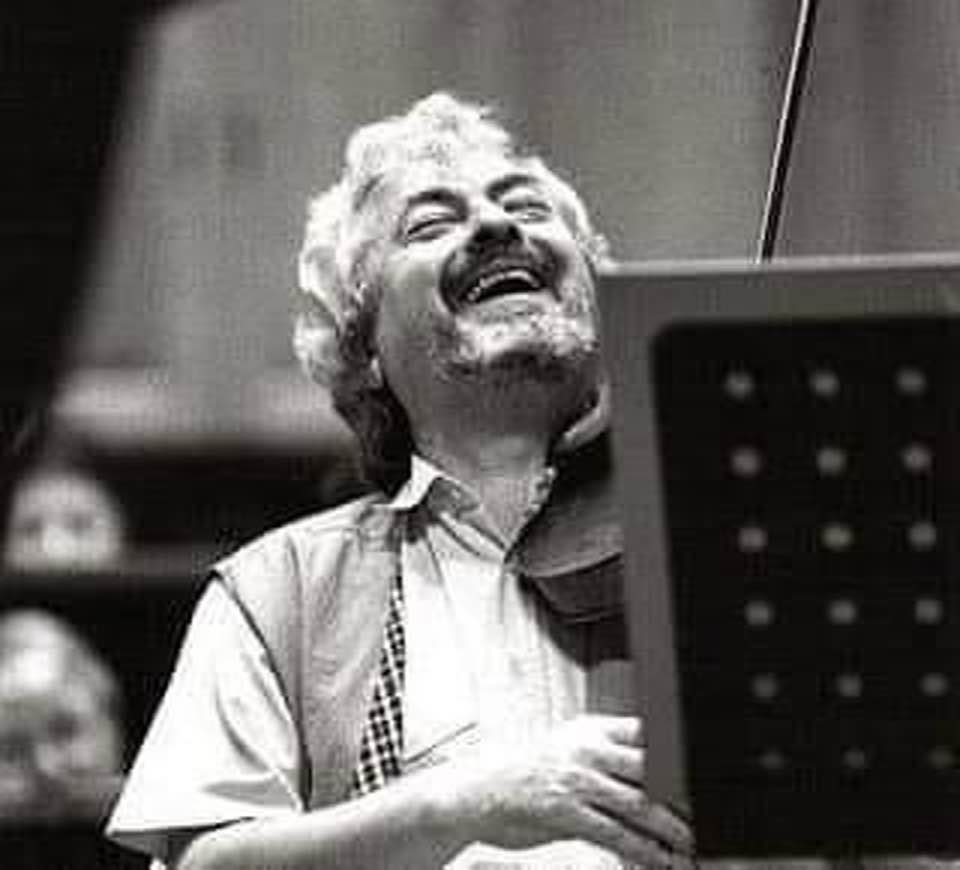 Professor Orhan Ahiskal, biographer of Rusen Günes, has sent us this outline of his richly varied life:

Violist Ruşen Güneş, former principal viola of LPO and BBCSO, passed away on 29 May 2020 in London.

In his own words a “music labourer”, Ruşen Güneş was born on March 17, 1940 in a traditional wooden Turkish house in Beypazarı, a small town about 100 km West of the Turkish capitol Ankara. Güneş entered the Ankara State Conservatoire in 1952 as a violin student. A full-time boarding school of ten years the Conservatoire was established with the help of Paul Hindemith in 1936. There he studied with N.R. Atak, a Turkish violinist who had been a member of the Leipzig Gewandhaus Orchestra in the late 1920s. It was going to be another nine years before Güneş would pick up the viola either as a result of a coin toss to choose who would be playing the viola in a string quartet or, according to him, because of his then-girlfriend would not return his violin at the end of the summer break claiming that she loved his violin more than she loved him. Upon graduation Güneş joined the Turkish Presidential Symphony Orchestra in 1961. After a concert conducted by the former conductor of the City of Birmingham Symphony Orchestra (CBSO), George Weldon, where Güneş had stepped in as a last minute substitute soloist, Weldon helped to find him a scholarship to study at the Royal College of Music in London Between 1963 and 1965 Güneş studied at the RCM with Frederick Riddle, principal viola of the London Philharmonic, a position he was to hold years later. Güneş continued his studies at the University of Indiana at Bloomington with the legendary William Primrose in 1966-67.

Having married, Güneş moved to London in 1970. He played with orchestras like the Royal Opera Orchestra, the English Concert with Trevor Pinnock, and as principal with the English Chamber Orchestra extensively touring with Daniel Barenboim, Isaac Stern, Pinchas Zukerman, Murray Perahia and Paul Tortelier in the 1970s. Güneş was the principal viola of the London Philharmonic between 1979 and 1988, and later with the BBC Symphony between 1988 and 2000 after which he retired.

Güneş was also an avid chamber musician, a founding member of the Özsoy (1968) and the London String Quartets (1979), and collaborated with Sir George Solti, György Pauk, Lydia Mordkovitch, Raphael Wallfisch, John Williams, Idil Biret among others. He was solely responsible for the creation of a viola repertoire by contemporary Turkish composers and either commissioned and/or premiered virtually all Turkish viola concertos including A.A. Saygun, N.K.Akses, Y. Tura and C. Tanç. He also played the Turkish premieres of many 20th century works like Walton and Bartók concertos. Güneş played the solos of Sancho Panza to many Don Quixotes including André Navarra, Pierre Fournier (conducted by Mstislav Rostrpovich), David Geringas, Heinrich Schiff, and Ralph Kirshbaum in R. Strauss’s Don Quixote.

Ruşen Güneş had an immense interest in poetry and literature, himself writing hundreds of poems, short stories and also setting music for viola and piano to the poems of Turkish poet Orhan Veli Kanık.

Ruşen’s passing has been received with much sadness both in his native Turkey and his home in England. He has always been very supportive and loving toward younger musicians and non-musicians alike as hundreds of social media messages of love and great sadness will attest.

Ruşen, whose unique sense of humour and innumerable anecdotes, especially with conductors, still make everyone involved grin even after decades, is remembered as a man of great character with high morals, a man of great generosity and sincere friendship, a great section leader with a glorious sound, a mentor to so many younger musicians and a man of no bullshit! 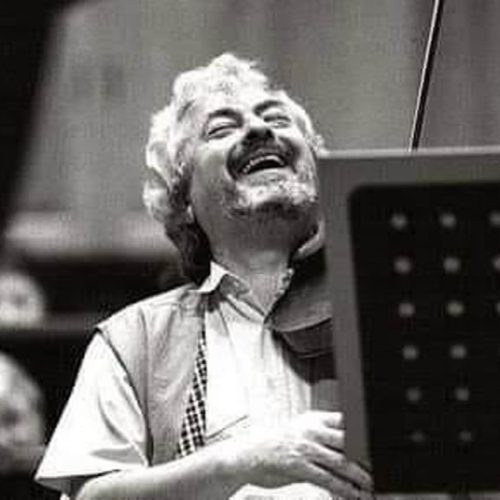 « Berlin orchestra plays on a bus and a boat

Death of a brilliant harpsichordist and voice coach »