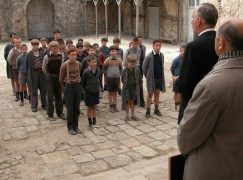 From the Süddeutsche Zeitung:

More than four million people in Germany regularly sing in a choir. Since March, they have all had to use solitary practice or faltering video conference rehearsals to comfort themselves that their otherwise rather harmless hobby is considered potentially deadly. In the Netherlands, the USA and in Berlin whole choirs have most probably been infected with the virus during rehearsals. In addition to the usual droplet infection, the even finer aerosols in particular are suspected of being responsible for the high infection rates because they remain in the air longer.

The choirs have been silent for a long time, even in their resentment about the singing ban. But that’s over now. The choir associations are diligently creating their own hygiene concepts, on the basis of which they hope to be able to rehearse again soon. Former Federal President Christian Wulff, President of the German Choir Association, said in an interview that he “fervently hopes that singing in a choir will soon be possible again nationwide”….

The situation is different in Bavaria. From this week, the state government allows rehearsals for amateur music groups once again – but explicitly excludes the choirs. Singing may not take place, neither in large rehearsal rooms, nor outdoors. What followed was an “outcry of the choirs”, as the Bavarian choir associations put it in a press release. People want to sing. And they are saying it louder and louder.

The problem: choral singing is directly related to breathing, the risk of infection is high, says Thomas Goppel, former Bavarian Minister of Art and now President of the Bavarian Music Council, says that the singers consider the actions of the state government “to be unacceptable intrusion”. Bitterness is spreading among those responsible for choirs. They are ignored by politicians, who say that the regulations are “without scientific backup”. 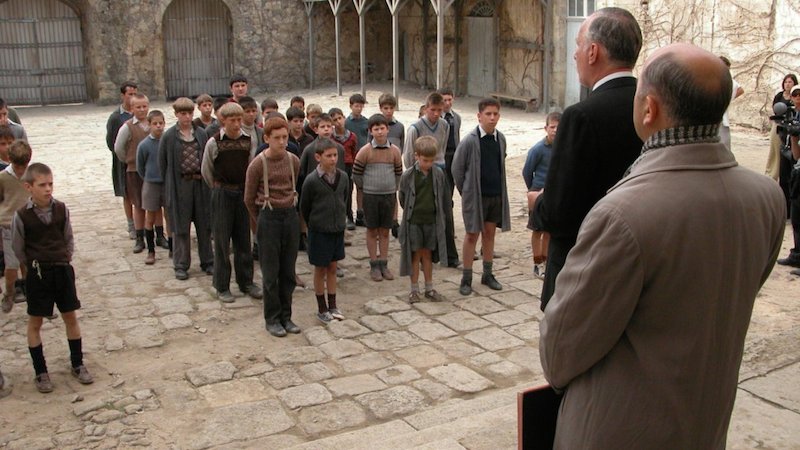 UPDATE: In today’s SZ we read:

Theatres, cinemas, concert halls and other places for cultural events will be allowed to reopen from 15 June. For events held there, there is a maximum limit of 50 visitors indoors and 100 visitors outdoors and, from 22 June onwards, these maximum numbers will double. All visitors must wear a mouth-nose cover. Amateur musicians have been allowed to rehearse together again since 8 June – with a minimum distance of two metres (for wind instruments: three metres) and a maximum of ten (including the leader). So far, this only applies to instrumental groups; from 22 June onwards, choir rehearsals are permitted again.

« Mahler conducting competition goes ahead (why?)